How do Nth Circle members prefer to cook--gas or electric?

As I'm sure most know , there's a lot of recent controversy about gas stoves. 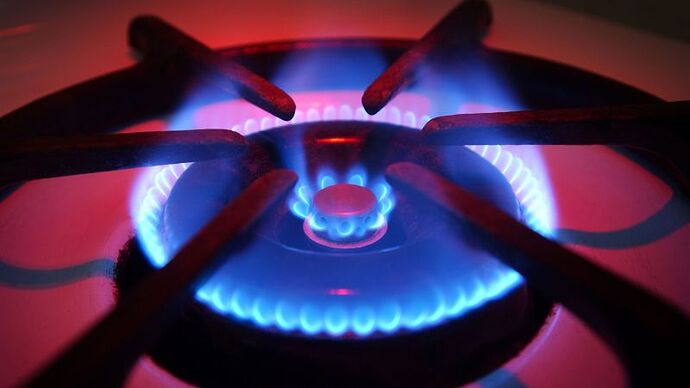 A federal agency is considering a ban on gas stoves, a source of indoor pollution linked to childhood asthma.

Irrespective of the politics involved, I was wondering how Nth Circle members prefer to cook---gas or electric?

Speaking for my family , we prefer gas , as we think it gives better temperature control and is more efficient. 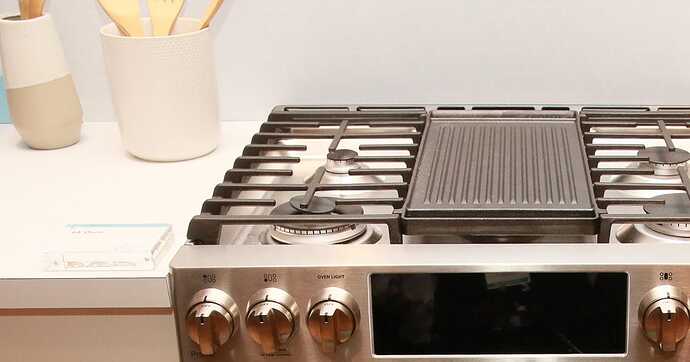 A gas stove ban seems unlikely to happen soon, but two alarming studies show why the common kitchen fuel may still be a serious health risk.

There is simply no better way to cook your favorite hippie collective's cannabis infused vegan sprouted grown in the wild and picked at night vegan burger than outdoors on a single induction burner made by hand in Cuba and transported to you by a sail boat and powered by a wind turbine you built yourself from local scrap parts with two tethered goats that fill in when there is no wind and who are monitored 24/7 by PETA.

Gas stoves will never be banned. The party that used to be for individual liberty now wants everything to be either mandated or banned, with all decisions being made for us by the government.

If they ever try to ban gas stoves it will create a backlash that will undo many of the things that they've already managed to get mandated or banned.

I prefer to cook with gas, btw.

I do one pot cooking using the pressure cooker, just set and forget. Uses less energy, less to clean up and I can go do something else instead of standing over the stove.

They'll have to pry my gas powered microwave from my cold, dead hands.

Personally, I grew up (as in, at the ages I was first actually using a range at all, still at home with my parents) cooking on gas, and prefer that in terms of how it cooks. Since then, however, as best I can remember, everywhere I've lived has had electric coil cooktops, and I've gotten used to them for the most part. Those, and electric appliances that avoid the use of the range entirely, are the only things I have experience with. Speaking of which, I really ought to start remembering that when I'm cooking something that starts with boiling water, I should probably use my electric kettle first instead of starting from cold water on the stove.

One of the things I like about a gas range is the theoretical ability to cook on it when the power is out.

In terms of air quality, safety, environmental impact, and energy efficiency, though...induction cooktop. Come to think of it, I should really try to get an opportunity to cook on one before I end up in the position of deciding whether to own one or not, but the people I know who have them have never said oh it's horrible, so I doubt - for the amount I cook and the kinds of things I cook - that it could be bad enough for me to decide I had to have something else. It would also probably behoove me to figure out whether I have any cookware that wouldn't work with one, but I don't have any I'm sufficiently attached to that it would stop me. 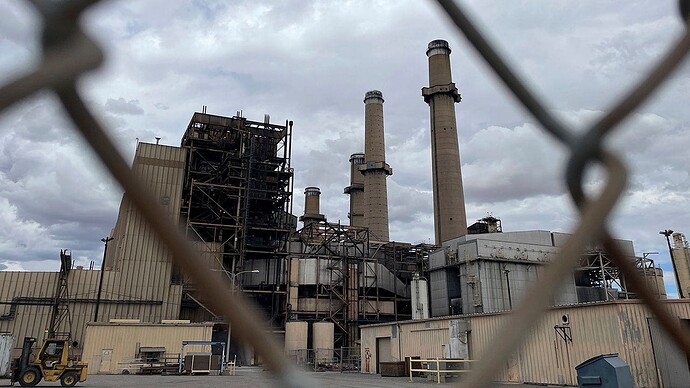 A new report from the International Energy Administration finds the high price of natural gas has caused consumers around the world to switch from clean energy to coal.

I guess I'm going to exchange my gas stove for: 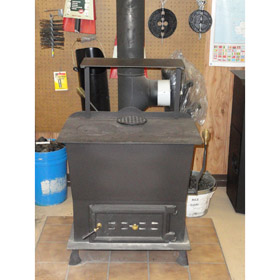 The Keystoker coal burning cook stove offers up to 70,000 BTUs and is not only effective at cooking, but also heating a large area. Clean and efficient!

You can get an induction hot plate (Nu Wave, for instance) that works quite well. Induction is my choice after gas, as well.

We bought this about 6 months ago to use when we travel and have been very pleased with it.

From a strictly personal utilitarian perspective, I prefer gas mainly because my favorite wok, which I've had for over 30 years, is concave shaped and wouldn't work on an electric cooktop. The other aspect that I don't like about electric cooktops is shutoff latency - they continue to heat the pot/pan for a bit after you've shut it off.

I would have no issue with phasing out gas stoves for societal reasons. 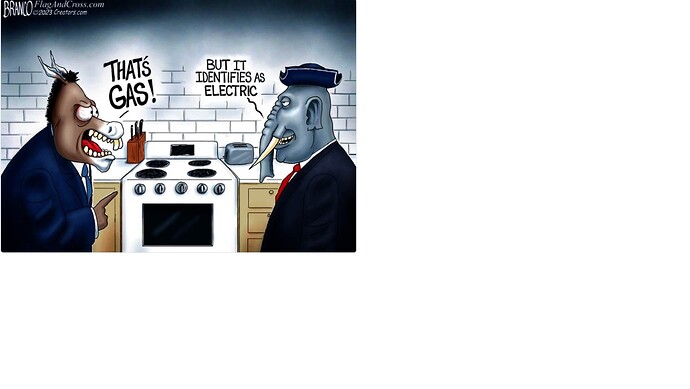 Even worse then gas stoves?

“Here’s how your cup of coffee contributes to climate change”

(don't look at me, my family and I are all tea drinkers)

Here's How Your Cup of Coffee Contributes to Climate Change | FlaglerLive

The pollution resulting from the preparation of coffee at home is just the tip of the iceberg. Before you can enjoy a cup of coffee, it goes through several steps, starting from the agricultural production of the coffee beans, their transport, the... msnNOW: 'They act like they are losing money': Customer claims Panda Express weighed his food, put some of it back. 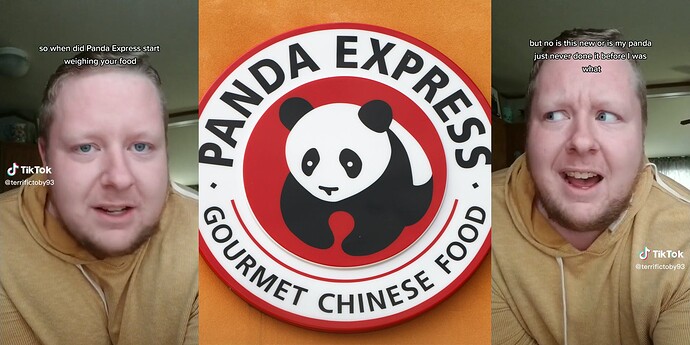 'They act like they are losing money': Customer claims Panda Express weighed...

A shocked Panda Express customer claimed that the chain weighed his food and put some food back after "over-pouring."

Somehow, the loss of my gas stove has recently become quite unimportant to me..... 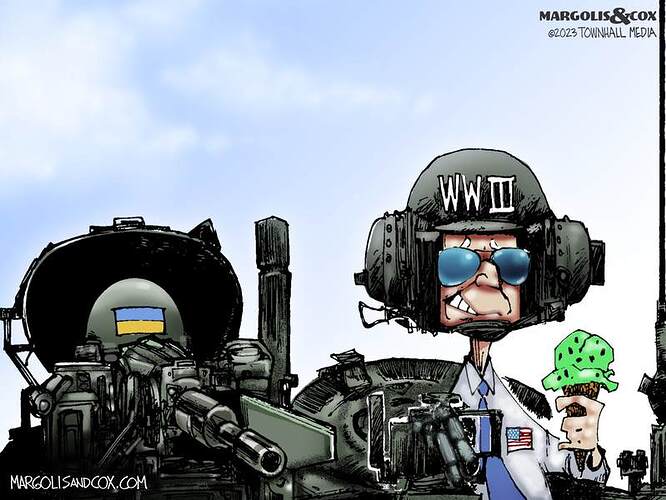 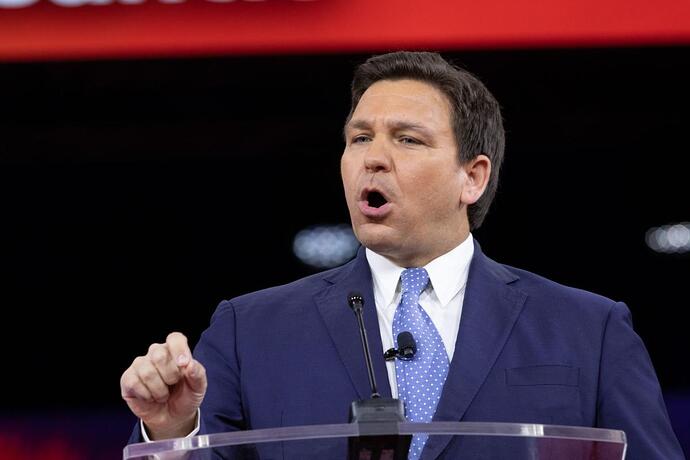 (Bloomberg) -- Florida Governor Ron DeSantis waded into the debate over gas stoves and government regulation on Thursday, proposing a permanent tax exemption for the appliances. Most Read from BloombergWhat You Need to Know About the Suspected...