In November Verizon announced an agreement to acquire TracFone. Currently TracFone has 21 million lines, making them largest US prepaid service provider not owned by a major carrier. Verizon, with only four million prepaid lines, is the largest US mobile carrier but the smallest of the major carriers in terms of prepaid accounts.

Of TracFone's 21 million accounts, 13 million are already on the Verizon network. Following the acquisition Verizon stated that it intends to migrate the other lines unto its LTE network.

Does anyone have any opinions on how Verizon acquiring TracFone will impact how wireless users, such as ourselves, shop and select prepaid wireless service? 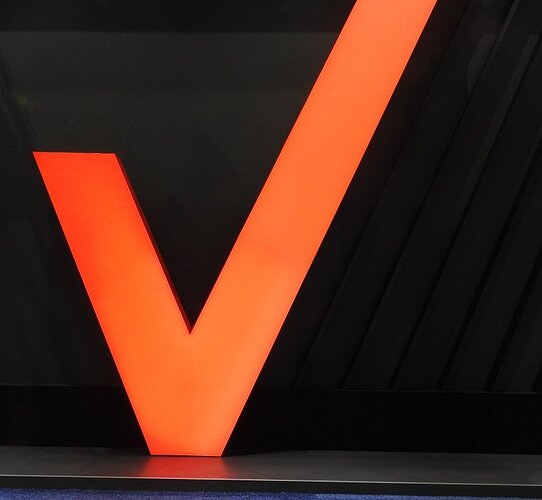