Well, they blew through another deadline for shutting off 3g. I think this is the 4th or 5th "deadline".
The Gusto 2 lives on to talk another day (year? decade?)

I think I'm going to keep it alive until the end to see if an upgrade offer EVER comes. 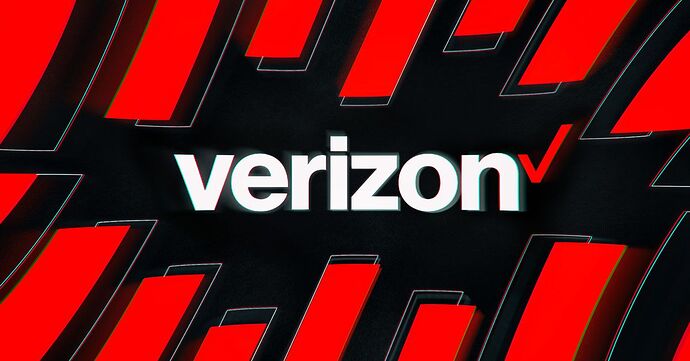 No complaints about the delays here...our very reliable Twigby service depends upon them & the 3G works just fine.

Mixed bag for me. I was hoping to see whether or not 3G shutoff would help make my Umidigi A3S work flawlessly on Xfinity. On the other hand, the 2 iPhone 6's that I have purposely kept on IOS 10.1.1 and 9.3.1 will continue to work on Xfinity.

Mixed bag for me. I was hoping to see whether or not 3G shutoff would help make my Umidigi A3S work flawlessly on Xfinity. On the other hand, the 2 iPhone 6's that I have purposely kept on IOS 10.1.1 and 9.3.1 will continue to work on Xfinity.

.I think I'm not surprised by this delay, since I was expecting it to be a total mess if they in fact shut down 3G at this point. My relief has nothing to do with VoLTE-- it has to do with texting.
I'm not an expert on this by any means, and have only learned a little by experimenting, reading, and thinking about it-- so I could be wrong about a lot of this!

Dumping 3G may not be as simple as only allowing VoLTE capable phones on the network-- it also requires that lines be provisioned for CDMA-less service. Even with VoLTE, it appears that sms falls back by default to 3G unless CDMA-less provisioning exists on the line. It's not clear to me how many existing phones are, or are not, capable of CDMA-less operation, but it doesn't seem to be something that has happened automatically as an update to line provisioning, and it seems that many MVNOs don't understand it, or can't/won't enable it on request.

From recent reports I've seen elsewhere, it seems like Verizon is becoming more strict about not allowing SIM-swapping on MVNOs-- something that they've largely ignored even though it's never been officially allowed. I suspect that this may be tied in to that CDMA-less provisioning issue, since any change in provisioning doesn't happen if a SIM is swapped into a different phone. (My personal experience is in moving a SIM from a non-CDMA-less phone to a CDMA-less phone, and not being able to get texting to work.)

I guess a lot of Verizon customers rely on 3G devices. Is there any chance AT&T blinks too? Now that Verizon has blinked, it makes it more possible that AT&T blinks too, right? Does T-Mobile have any 3G shutdowns planned?

T-Mobile will proceed. In my opinion, they've done the best job of transitioning to a full LTE solution.

In my opinion, Verizon has bungled this at every stage. AT&T is obviously just starting to do anything so that customers can predict what will work & what won't work (and it's not encouraging so far.)

Regardless of how badly they've handled it, both AT&T and Verizon will proceed despite previous, and possibly future, delays. It's in their financial interest to do so.

Remember the $5/month unlimited 3g flashed MiFis that went away, way back when?

I had had a Galaxy Note 2 flashed to 3g and it's still plugging along with unlimited data for $5/month.

It survived the MiFi genocide probably because I occasionally make calls and send text messages with it, just to show some typical phone usage.

I'm going to keep paying my $5/mo and ride this wave for as long as it goes.

"The date will not be extended again." 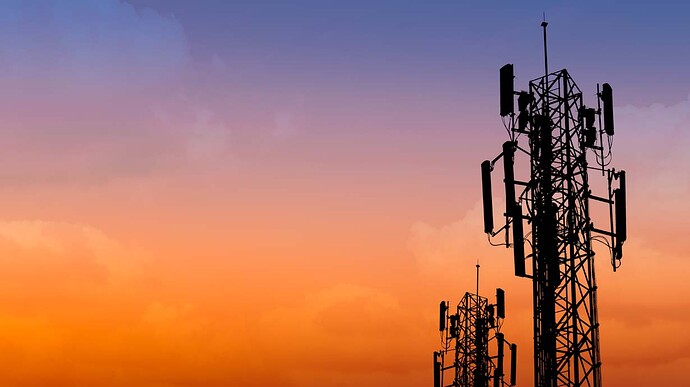 We will turn off the last of the 3G CDMA network on December 31, 2022. Customers who still have a 3G device will continue to be strongly encouraged to make a change now. 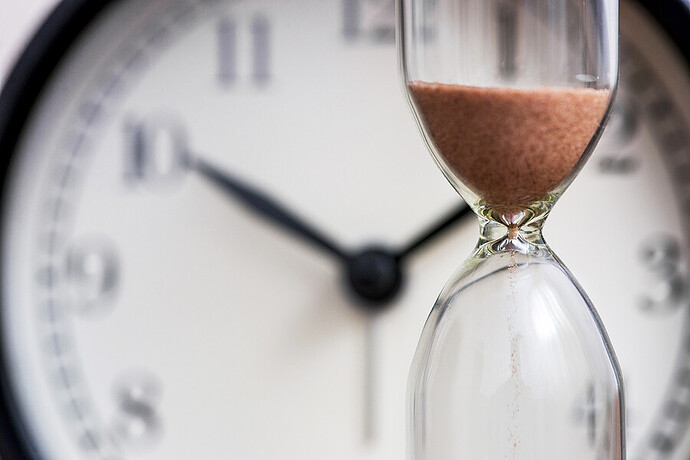 Verizon set a new deadline for 3G retirement: December 31, 2022. The company committed to not pushing the deadline further back.

So, are we taking side bets for an extension?

I'm still of the opinion that Verizon hosed themselves in this process by considering VoLTE, but not considering CDMA-less provisioning.

Obviously, I'm completely out of my depth in forming this opinion. It's based only on my experience that without CDMA-less, sms texting doesn't seem to work at all (without CDMA). If the transition to RCS chat, or something similar, had moved forward faster, this wouldn't be an issue. (But for me personally, I still prefer old-school sms for it's robust performance.) There seems to be a plethora of devices in the wild capable of VoLTE, without being capable of CDMA-less.

So, are we taking side bets for an extension?

"THE DATE WILL NOT BE EXTENDED AGAIN"

What? You don't believe them?

Dunno. They've given themselves almost 2 years this time. I suppose they are hoping most of the 3g only devices (or their owners) die and they can tell the few remaining in late '22 that their degrading service is because of their device.

Honest to God, it's my most reliable cellular internet connection.

More reliable than my postpaid T-Mobile, Visible and AT&T.

My still-Sprint-based "unlimited" Boost phone is my second most reliable connection, ever since a bajillion people transitioned over to the T-Mobile network. And it's still grandfathered at the $25 price, so I guess I'll keep it alive.