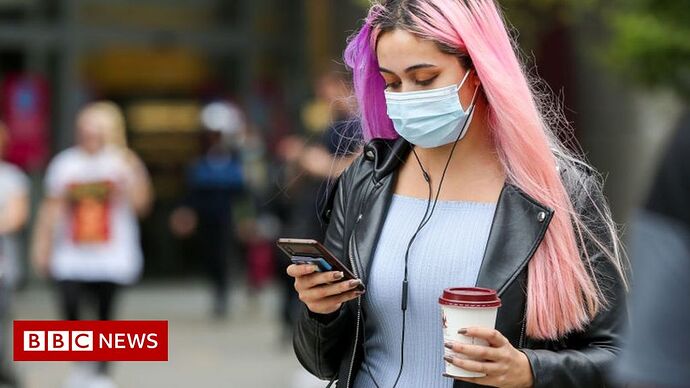 The watchdog Ofcom says the move should encourage more people to switch and save money.

Wish this would happen in the US but fat chance.

As long as they're upfront about the details (which they usually are, but only if you know to look and how to interpret it), and honor their stated unlocking policy (which they usually do, but sometimes only at the customer's initiative and with prodding), I don't have a problem with locked phones. I've noticed that the folks who complain the loudest about locked phones are often those who understood what they were buying when they bought it, and then are upset that they can't figure a way around it for free when their plans change.

I've gotten some good usable phones that worked perfectly well for what I wanted them to do, at subsidized prices that I couldn't have matched in an unlocked version. ($30 or under phones that I can use on AT&T MVNOs, for example-- or a Tracfone Moto E5 that's going to be free to me, and at least GSM unlocked, next year-- and of course my old Sprint-network RingPlus/Ting/Tello phones.)

Personally, I'm more irritated with phones that are locked 'in secret', either locked in, or locked out. I've had unlocked phones that will never get T-Mobile VoLTE, or didn't get authorized for Verizon VoLTE because someone didn't pay some fee, or crippled phones that can be unlocked but have radio bands disabled to prevent you from functionally using it on another carrier., or that can't use AT&T VoLTE (yet, at least) because you didn't buy it from AT&T, or because it's not 'whitelisted', etc., etc.

Unless a rule was written carefully by someone who knows phones, that kind of stuff won't be prevented by requiring carriers to sell phones 'unlocked', and might actually increase as a method of creating virtual locks for unlocked devices. But phone prices for lower-tier users will definitely go up.

I am perfectly happy for discounted phones to be locked. Like tracfone, cricket etc. You get the discount in return for agreeing to it.

I am not happy with major carriers locking phones supposedly for anti fraud and then holding paid off phones hostage unless you are a postpaid customer.

Smaller mvnos have no ability to unlock eg bring a paid off sprint phone to tello then tello should be able to unlock it or sprint. It is paid off and on the spri t network.

Similarly used phones locked to major carriers face the same issue as only able to be unlocked by being a postpaid customer. There is no reason for that. There is no fraud issue, phones are paid off etc.

Also irritating: I assumed all Pixel 3a XL phones came with Esim functionality, but I discovered that these phones sold and purchased from Verizon had the Esim feature removed, and only the 3a XLs sold directly from Google had the Esim feature. This is explicitly stated on the Google help forums but was not stated on the Spectrum Mobile site. Not a big deal for me, but the lack of Esim functionality should have been clearly stated on the Spectrum site. Also, the companies selling Esim plans aren't privy to Verizon 3A XLs lacking Esim and show these phones as compatible with their Esim plans.