It could be that Uber drivers make more than $3.37 an hour as mentioned on another thread. But even if they made $5 an hour, that would not be much better.

"Sarcastically mocking a group of top researchers isn't the best way to get your point across--even if you're right." 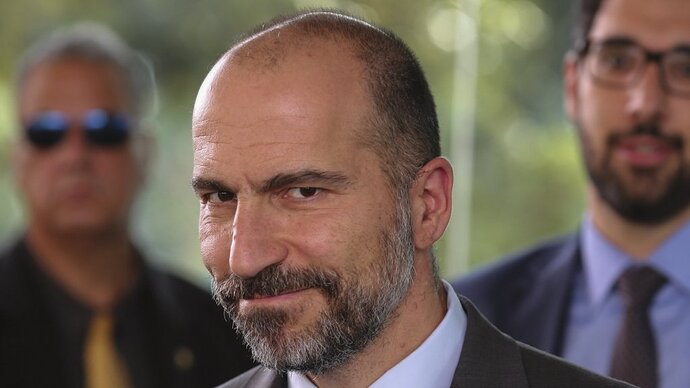 Sarcastically mocking a group of top researchers isn't the best way to get your point across--even if you're right.

True, $5 an hour would still not be anywhere near a living wage for the drivers, but at least it's approximately 48% higher than the $3.37 cited in the earlier study. And, if they can keep getting 48% raises every month or so, they'll be part of the 1% before they know it.

As someone once famously said, "There's lies, there's damned lies, and there's statistics." And with almost every topic imaginable, different studies yield different results, so it's no wonder that the Uber CEO balked at that $3.37 study.

Now that he has mastered statistics, he might want to work on his PR skills next.

I guess it's quite the mathematical challenge trying to solve the arcane problem of how much Uber/Lyft drivers actually make per hour. Whoever solves this problem may receive the "Fields Medal". Maybe the IRS will take the prize. 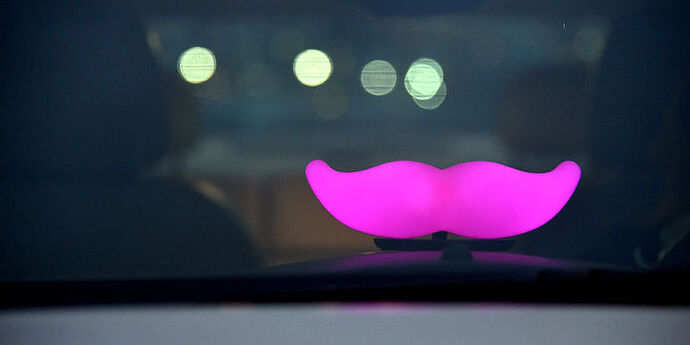 After expenses, a large portion of drivers earn less than minimum wage.