I wonder what phones will be compatible with this new sim card, not to mention phone locking policies? 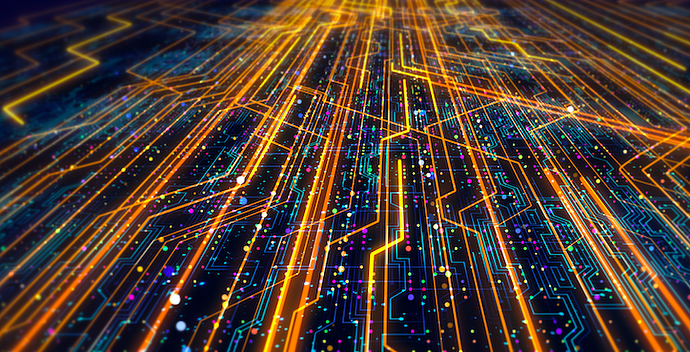 I don't imagine Tracfone will substantially change their locking policies for phones they sell. As a reference, many of the phones the Tracfone group sells are now 3-carrier capable, but only within the Tracfone group until qualifying for unlocking. (ie., they can be used on Tracfone-Verizon, Tracfone-AT&T, or Tracfone T-Mobile, but not on any other provider using those networks.)

Tracfone wasn't a signatory to the 'voluntary' agreement for unlocking phones, so they can pretty much do whatever they say they're going to do. (The slaps on the wrist that Tracfone has received in recent years regarding their unlocking policies isn't because they weren't honoring the voluntary agreement-- which they're not required to do-- but because they weren't meeting their own written description of their unlocking policies).

Wish it was anyone else but them doing this.
Altice has allowed only a very limited few phone models* for their BYOD Sprint/at&t service.

*edit to add, the few they allow are only latest flagship models.

I was wondering about BYOD phones in addition to the phones Tracfone sells. Tracfone might surprise and allow at least all unlocked for any carrier BYOD phones to use their new Fi-like sim, though they could raise the price, too. Even if TF restricts the new program to use on its own phones, the multi-carrier feature is doubtless an enhanced selling point.