Things Receding into the Past

The linked article is actually more for older people since most millennials have no memories of such things. But a millennial or an older person who happen to find old books of Green Stamps can still redeem them for rewards in stores and catalogues, although it would take quite a few stamps to buy a new phone.

I liked the mention of Slide Rules, which I was never adept at using. But 20 years ago I saw an extensive collection of exhibited Slide Rules at a M.I.T. museum in Boston, and many of them were works of art. 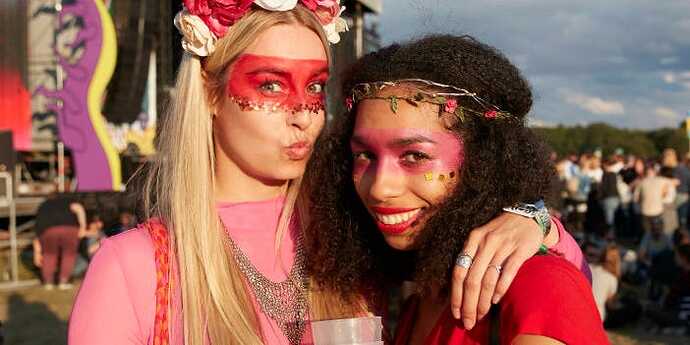 23 things most millennials have never heard of The Slide Rule: A Computing Device That Put A Man On The Moon

Before the smartphone, the laptop and the pocket calculator, there was a powerful mechanical computer. Our new series, Tools of the Trade, begins with a look at the slide rule.

The slide rule is a mechanical analog computer, which is used primarily for multiplication and division, and for functions such as exponents, roots, logarithms, and trigonometry. It is not typically designed for addition or subtraction, which is usually performed using other methods. Maximum accuracy for standard linear slide rules is about three decimal significant digits, while scientific notation is used to keep track of the order of magnitude of results. Slide rules exist in a diverse range ... 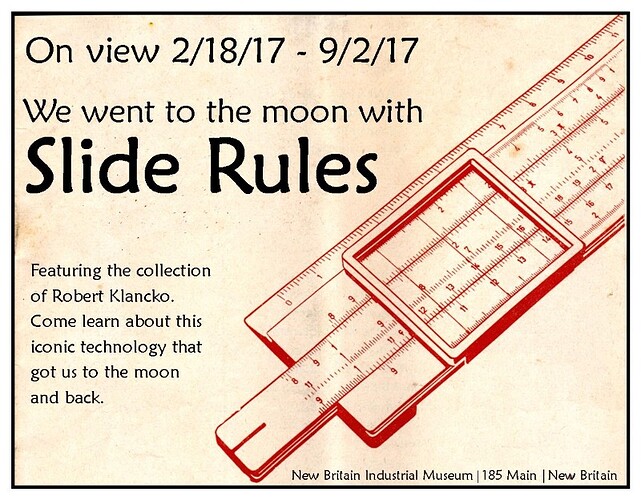 Hmmm...brings to mind many, many things as pertain to younger folks & cluelessness nowadays=>
Cars without video screens ??
Sears, Roebuck & Co. ??
Neighborhood bake shops (is this where to get a sauna) ??
Butcher shop (a place to get a really cheap/bad haircut) ??
Captain Kangaroo ??
Mister Rogers ??
Printed books ??
Card games played with actual, physical cards ??

And soon , all the really young ones who will not know of Sears, Toy'r'Us & many such longtime icons which will have been gone before their times...

One thing is for sure only really old people talk like that bro. Lol

As I've said many, many times:
Newer is NOT a synonym for 'better'.
(And alot of stuff that's over 50 years old IS definitely better made.)