I have been looking for a while. I missed out on a great deal on the MSI Raider with a 4k OLED screen and also the 2021 Legion with the Ryzen 7 5800H. But I'm happy with the 2022 Legion as it has a PCIe 4.0 and DDR5 which I think is helping to make this a speedier machine.

I like that it has all the ports I need in the back and out of the way. Power, Ethernet, 2 USB, and HDMI and a USB C power delivery / DP 1.4. I am using all of them except the USB C and the sides of this laptop are clear of cables.

This laptop also has a number keypad which is oddly important to me. The main thing I don't like is the Windows 11 taskbar. The 500 nits WQXGA Dolby Vision screen is excellent.

6 months ago, I got a Dell Inspiron 16 Plus with similar specs, and a higher resolution screen but no gpu. Through various deals, I got it for half the price of this, but returned it due to a dead pixel, but to be honest, I was probably going to return it anyway.

Elsewhere, I just ordered an iPad Air with the M1 chip. While the previous generation is $220 off at $380 right now, the use case (running multiple apps at the same time) and for future proofing, the M1 makes sense. Plus there was a deal that reduced the price differential.

I will also be inheriting an iPhone XR whose owner will be upgrading to an iPhone 12. I've been using Android for a while now and like the latest versions but given the spend on the laptop and the iPad, free is not a bad idea given that I am not a heavy phone user nor do I run demanding apps.

I also have recently availed myself of a technology upgrade. 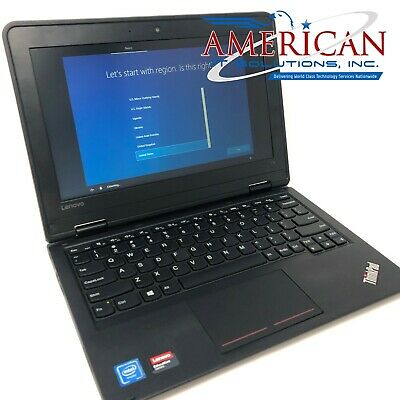 4 years ago, I got my wife an Amazon Fire 8 HD, new from Amazon, for $30. I installed a hack to prevent ads, but as you can imagine, it became glitchy as Amazon installed OS updates.

After a while, I got her an iPad and the Amazon tablet began to gather dust.

Fast forward to now, we have a vehicle that is leaving home. I've long had an OBDII Bluetooth dongle and software to access the various computer modules in it and had always used it with my Android devices. The dongle though won't work at all with Apple devices.

My wife reminded me she had the no longer used Amazon tablet, so I wiped it and installed the app to access the vehicle.

The Amazon tablet is working better with the dongle than any other device I have used including laptops. It connects first time via Bluetooth and does so each and every time. It reconnects immediately if the ignition is turned off and then on again. It is also fast and the size is ideal for use in a car.

I can't really imagine anything better for this use case.

I’m also considering a technology upgrade for my 1999 Ford Escort. The radio doesn’t have a CD player or Bluetooth, but it does have a jack input.

So I’m thinking about buying one of these--which will allow me to listen to my Yanni collection while driving.

I had something similar. Recently replaced it with Alexa Auto. Does the same thing but better microphone and uses Alexa on your phone.

I did a technology upgrade to the famous “Clapper” switch a few months ago (for turning our lamp on/off). Unfortunately the Clapper device is plugged in behind a huge dresser and I have to clap super loud for it to work---so I got one of these and now it works great! 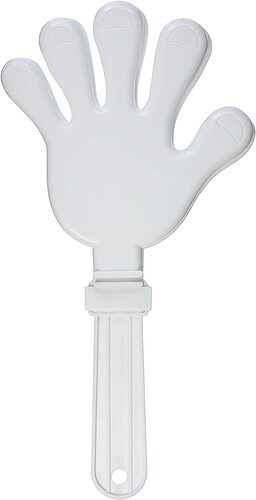 Beistle 60940-W Giant Hand Clapper. This giant white hand clapper measures 15 Inch tall and is made of plastic. Give out some giant hand clappers to party guests as a fun party favor!.

Another cool thing about the $30 Fire tablet is that it can be put into Show mode to become an Echo Show. So it will be put into a cheap stand case and plugged in and used that way while also being always fully charged in case it's needed for OBDII duties or to take on long trips.

Update: We are adjacent to a national park, hence we get a prodigious amount of mosquitos in our trailer home.
To my surprise, by clapping the above mentioned giant mechanical hand clapper for 2 minutes/ 3 times a day, the mosquitos completely disappear--must be some kinda frequency thing.
Talk about added value!