COFFEE: It used to be considered bad for one's health, but now it's a godsend. Starbucks,et.al., might just be making the world a better place after all, if the sugar doesn't kill us. 64% less risk of dying---Vamos. 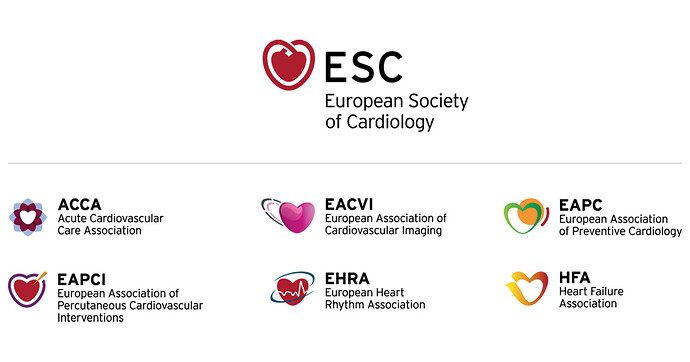 Your access to the latest cardiovascular news, science, tools and resources. 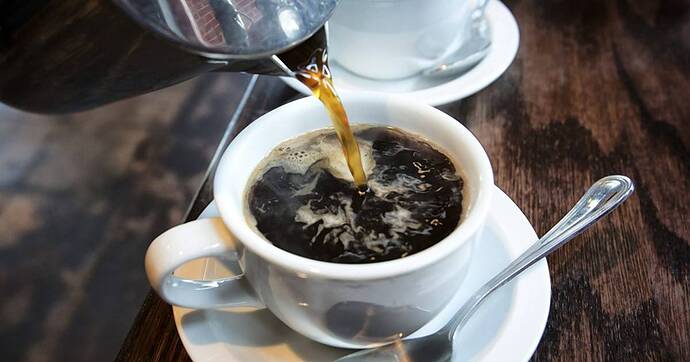 How’s that fourth cup of joe? 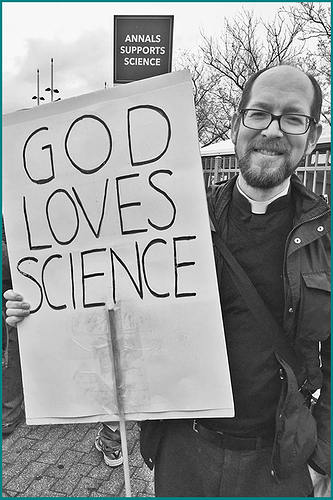 Coffee Drinking and Mortality in 10 European Countries: A Multinational...

Background: The relationship between coffee consumption and mortality in diverse European populations with variable coffee preparation methods is unclear. Objective: To examine whether coffee consumption is associated with all-cause and...

I'll drink (coffee) to that! Thanks for helping us caffeine addicts feel better about our habit.

I'll drink (coffee) to that! Thanks for helping us caffeine addicts feel better about our habit.

When I first saw this thread it reminded me of this article that appeared yesterday.

What Structure Are Academic Researchers Building?

This week before Labor Day, news about economics tends to be scarce, while academics and teachers are looking ahead to the next term. In tha...

Few things seem to have been studied as much as the effects of coffee, perhaps because it is fairly easy to collect data about its consumption.

As to the findings, the 4 cups/day is definitely within the caffeine consumption limit recommended for adults.

The correlation findings seem well founded but certainly do not establish causality. A far more robust result would be established from using a controlled study with a placebo (water?).

However, we should accept these findings and urge our elected officials to act on them An obvious approach would be to introduce a national HI! (Healthconscious Individual) program which would give every adult the right to the equivalent of four cups of coffee daily at Starbucks free of charge (coffee only, no mixed drinks). The program would be funded by a tax on mixed beverages at Starbucks and so would be revenue neutral. It would, however, have very positive long-term budget benefits since those with HI cards would incur lower medical expenses and thus reduce the budget outlays below what they would otherwise be.

Just looking at the nutritional values, it does not seem very obvious what coffee might do to promote longevity.

It is true that there is little to be gained from flogging a dead horse, unless one is being pressured to publish or perish. It is also true that replicating and repeating studies is necessary for confirming knowledge. I suspect that if someone discovered that people who scratched their heads frequently everyday lived significantly longer than humans who rarely ever scratched their heads, there would follow many studies and articles attempting to confirm and explain this correlation far beyond the death of the horse.

"Coffee: The taste, aroma and experience of a cup of coffee has made this beverage a popular way to start the day. Because coffee is so frequently consumed, the effects on health have been widely studied. Research is showing that coffee is much more than a combination of caffeine and water. In fact, studies show coffee is a major source of antioxidants and just like tea, coffee contains catechins, a type of flavonoid that has been associated with a reduced risk of cancer."

Nutritionally, coffee doesn't have much to offer, but chemically it does contain flavonoids, particularly catechins, and it seems to enhance the body's ability to ward off disease in ways that have not been fully understood. One of the big medical watchwords of today is "inflammation", which evidently wreaks havoc and often leads to disease, and which coffee consumption seems to prevent. That said, who would have thought that coffee would one day be recommended by one's family physician. Soon there maybe a Starbuck's kiosk in every school cafeteria. 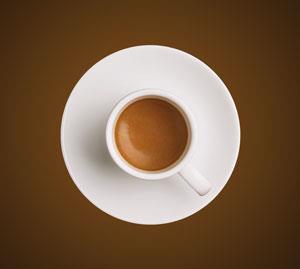 Chemistry in every cup

Coffee has a conflicting reputation - is it a guilty pleasure or a life saving elixir? Emma Davies gulps down an espresso and investigates