If the following statement is realized, we might have another viable internet option by the end of the year.

"Starlink is targeted to offer service in the Northern U.S. and Canadian latitudes after six launches, rapidly expanding to global coverage of the populated world after an expected 24 launches. SpaceX is targeting two to six Starlink launches by the end of this year." 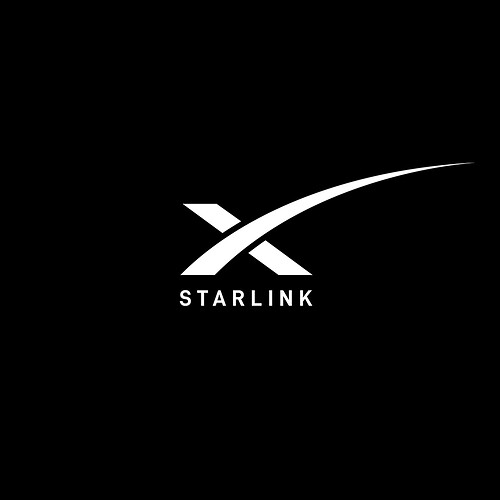 SpaceX is developing a low latency, broadband internet system to meet the needs of consumers across the globe. Enabled by a constellation of low Earth orbit satellites, Starlink will provide fast, reliable internet to populations with little or no...

Which states do they intend to cover?

What technology are they using to deliver the connectivity?

Has pricing been announced?

Which states do they intend to cover?

What technology are they using to deliver the connectivity?

Has pricing been announced?

I've seen nothing about specific states but only about non-specific US and Canadian latitudes.

I know little about what technology the satellites employ other than reports they have a lot of "new" technology that might not work as planned.

Nobody that I know of has a handle on pricing so far, but there is speculation that it will be less than most people are now paying, and that Starlink will contract with existing internet providers to provide their service in the initial offering.

So lots of unanswered questions remain.

Will see when it becomes available. I guess you need to be able to see the sky, so if you are locked in your parents basement, that may be a challenge. haha