Even in this age of free-flying conspiracy theories, this one's a doozy. 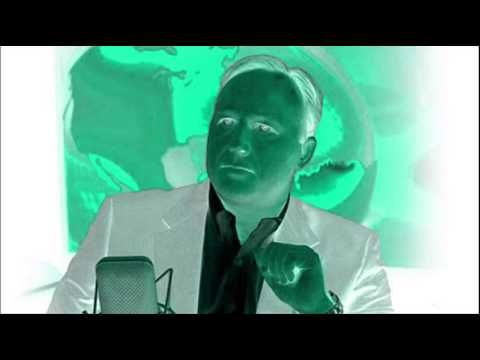 I'm happy that no children were kidnapped.

It seems as if at least one diligent Congressman is questioning whether something strange involving humans may be associated with Mars.

"Is it possible that there was a civilization on Mars thousands of years ago?"

"Would you rule that out? See, there's some people... Well, anyway."

These were the penetrating questions asked by a diligent Congressman from California at a recent hearing in a House committee. 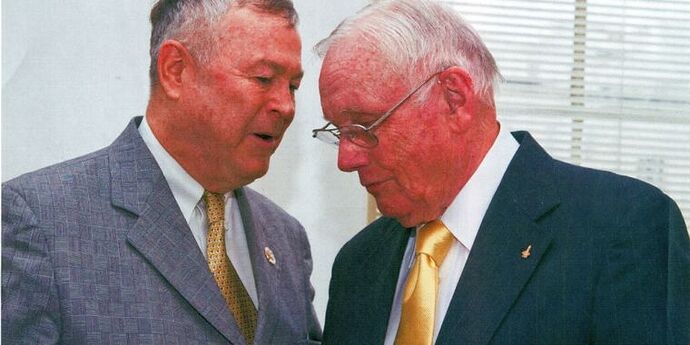 “Would you rule that out? See, there’s some people... Well, anyway.”

It is nice to see our tax dollars being used for such worthy inquiries.

It"s too bad the the Mars project scientist and professor from Cal Tech who had been given the embarrassing task of answering the inane questions from this tax supported Congressman was such a nice person, for he could have suggested that the Mars team could send the congressman to Mars on the next mission, allowing him to investigate and see for himself if any children are on the planet and look for any evidence of recent civilizations on Mars.

I know we live in something called a democracy and the people elect whoever they want to represent them, but I would propose that each potential candidate for office must pass some sort of test, such as the G.E.D or High School Equivalency Exam, before they can be placed on a ballot. Barring that, perhaps a set of questions asking simple things like: do you think the earth is flat?, do you think there are aliens living amongst us?, do you think witches exist?, do you think chocolate milk comes from a brown cow?, and so on. Having these tests might better inform us as to whom we wish to represent us. I'm not the brightest bulb in the room, but some of the people we elect as our representatives are of a very low wattage.

"some of the people we elect as our representatives are of a very low wattage."

There apparently has been some research on this subject.

[b]CAMBRIDGE, MA – A groundbreaking study has determined that 83% of the members of Congress are certified morons!

The Kennedy School of Government did a longitudinal study over the last 30 years that looked at the average IQ of members of Congress – the Senate & House of Representatives.

“We spent one hour a month with each member of Congress over the last thirty years. We gave them a number of IQ tests – including math problems, verbal problems and analytic reasoning problems. The results were consistent year-in-year out. Members of Congress are morons,” said Professor Thomas Turley of Harvard.[/b]

CAMBRIDGE - A groundbreaking study has determined that 83% of the members of Congress are certified morons!

Apparently my idea has already been put forth by others, which is really not surprising. What is surprising is that there is only one reliable news source in the world. But the "World Weekly News" article and Harvard does confirm my hunch about moronic congressional happenings. But I doubt morons will mandate a moron test for future congressional candidates.

"Mark Lunsford Pryor (born January 10, 1963) is an American politician who served as a United States Senator from Arkansas from 2003 to 2015. He is a member of the Democratic Party, and he was Attorney General of Arkansas from 1999 to 2003."

Pryor is Christian.[55] He was featured in the 2008 Bill Maher documentary Religulous, in which he tells Maher that he could believe in Young Earth creationism,[56] yet he also sees evolution as a feasible idea.[57] He states at the beginning of the interview that he is an Evangelical Christian. He also states that he believes in the Rapture, and that "You don't need to pass an IQ test to be in the Senate".