Hi Folks.
I picked up the 500 deal about 10 months ago and missed black friday this time (again !!).

Does anyone have any ideas about when they tend to run their specials aside of black friday ??

I'll need to grab one sometime soon & would rather pay less - if possible.

Thanks for any helpful replies !!

flEbay usually has a 10 to 20% discount code about once a month. Buy the redpocket plan then for a good deal. Gluck 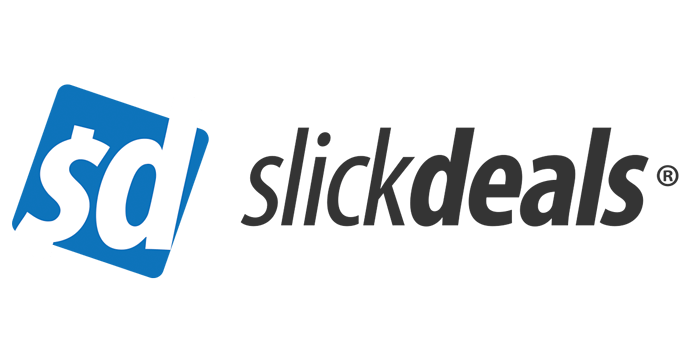 Thanks Mark !!
Actually I tried that twice & fleabay said each coupon wasn't valid for that - or anything else I tried either just out of curiosity to see if anything worked.

Makes me wonder if they make up those codes only to be good on like 10 items - but don't tell anyone WHICH 10 items ?!?

This is exactly why I asked if there might be any pattern to their sale dates.

Samsung Pay has eBay gift cards at 10% off... $75 each, get 4 and you'll be covered with some left over for other purchases.

A bit of a funny here, perhaps:
In all the years that I've used fleabay, I've yet to have even a single discount code work for me - ever - and that is no exaggeration.

My thought for making this query was that maybe there was some regularity in the Red Pocket specials & that it might be known...looks like that isn't the case though.

Aside of that, we use either pp or straight CC transactions for online stuff - paying with a phone or some company's program is outside of those boundaries for us.

Having poked around at various 'programs' from time to time, the impression given is that such choices are too much hassle for some minimal 'reward'.
By way of contrast to the above - a dear old friend who has a rather lavish lifestyle does all sorts of things like that & gets all sorts of perks & discounts - or so he claims.
From what I can tell, aside of basic needs, that is about ALL he does with a great deal of his time.

Et_Z, I believe you're right that Red Pocket does special discounts on a regular, and somewhat predictable, timetable, at least a couple of times a year. I know I've seen it mentioned on some other forums, but I scanned around for a reference yesterday & couldn't find one. Maybe around BF and July 4th? The next few weeks would also seem like 'prime time' for a special price.

Many of the ebay discounts don't require using the app, either-- seems like they rotate that requirement. Maybe I've gotten lucky, but I've managed to use the coupons a couple of times, at least once on multiple items in a shopping cart.

Hi KentE and Thanks !!
Another query just occured to me with relation to this=>
Looking at the fleabay deals for this stuff, the offers read like so:

And they also say to go to myeasyrefill.com to top up.
(After logging into their main site I tried looking there to see the costs, and it seems they require a separate registration/login for that as my regular credentials were not accepted there.)

I have been assuming that if one buys one of these 'starter kits' at refill time, the included code in those things would work also as a refill similarly to what TF cards do...
Am I way off about this ??

Generally I am well pleased with this provider as it fills the GSM need at a rate competitive with our Twigby CDMA services, and given where we reside, both types of coverage remain needed.