Hallelujah--finally something physical from Facebook that one can actually, hold, touch and feel. But will this security effort work? We'd better start keeping an eye on postal workers backgrounds.

"But sending codes through old-fashioned mail was the most effective method the tech company could come up with to prevent Russians and other bad actors from purchasing ads while posing as someone else, Harbath said." 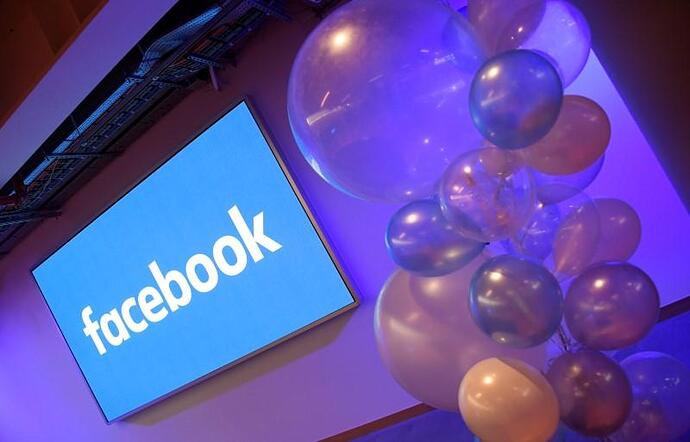 Facebook plans to use U.S. mail to verify IDs of election ad buyers

Facebook Inc will start using postcards sent by U.S. mail later this year to verify the identities and location of people who want to purchase U.S. election-related advertising on its site, a senior company executive said on Saturday.

All those minds at FB and that's what they come up with? Hmmm. Well, at least it's a start.

... because that method is fool proof?!?

"The process of using postcards containing a specific code will be required for advertising that mentions a specific candidate running for a federal office, Katie Harbath, Facebook’s global director of policy programs, said. The requirement will not apply to issue-based political ads, she said."

“If you run an ad mentioning a candidate, we are going to mail you a postcard and you will have to use that code to prove you are in the United States,”

"The Russians also allegedly posed as Americans to stage political rallies in the United States and persuade real Americans to engage in pro-Trump activities."

Not long ago, some of the original members of Facebook's cast expressed ideas to the effect that Facebook had created a Frankenstein-esque entity that had gone rogue on them, which had left the current powers that be struggling to bring untoward consequences back into some sort of rational fold. Given the inherent anonymity of many internet activities, it will be interesting to see if and how Facebook solves these problems.

I've often wondered what are the chances FB goes the way of MySpace. After glancing at articles like THIS and THIS, the chances might be good.

Some view FB as an intrusive, evil, data hungry beast. To some extent, I agree.