A tiny glimpse into the worlds of feminine vs. masculine (or maybe that should be emotional vs. pragmatic ??) living processes here, I think=>

Her Diary:
Tonight, I thought my husband was acting weird.
We met at a nice restaurant for dinner.
I was with my friends all day long, so I thought he was upset at the fact that
I was a bit late, but he made no comment on it.
Conversation wasn't flowing, so I suggested that we go somewhere quiet
so we could talk.
He agreed, but he didn't say much.
I asked him what was wrong;
He said, 'Nothing.'
I asked him if it was my fault that he was upset.
He said he wasn't upset, that it had nothing to do with me, and not to worry
about it.
On the way home, I told him that I loved him.
He smiled slightly, and kept driving.
I can't explain his behavior & I don't know why he didn't say it back to me.
When we got home, I felt as if I had lost him completely, as if he wanted
nothing to do with me anymore.
He just sat there quietly, and watched TV.
He continued to seem distant and absent.
Finally, with silence all around us, I decided to go to bed.
About 15 minutes later, he came to bed.
But I still felt that he was distracted, and his thoughts were somewhere else.
He fell asleep & I cried.
I don't know what to do.
I'm almost sure that his thoughts are with someone else.
My life is a disaster.

His Diary:
Motorcycle won't start.
Can't figure out why.

I sent that to my partner's email to see how much trouble it'd get me into, and she responded:
"I know EXACTLY how she feels."

" My life is a disaster." If she received wise advice from her parent's warning "never to bring home a man on a motorcycle", she would have done well to have heeded it.:dry: 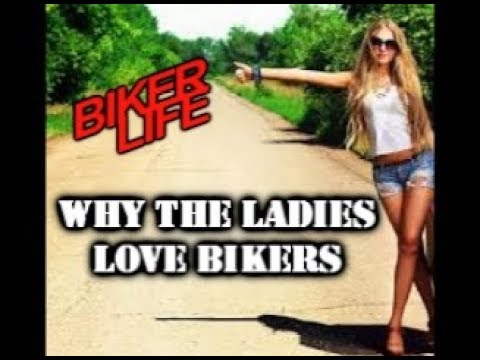