Once upon a time, 25% of Norway's people (poor, huddled, masses) migrated to USA

But nowadays, many Norwegians consider the USA a " feceshole" country and have no desire to come here. 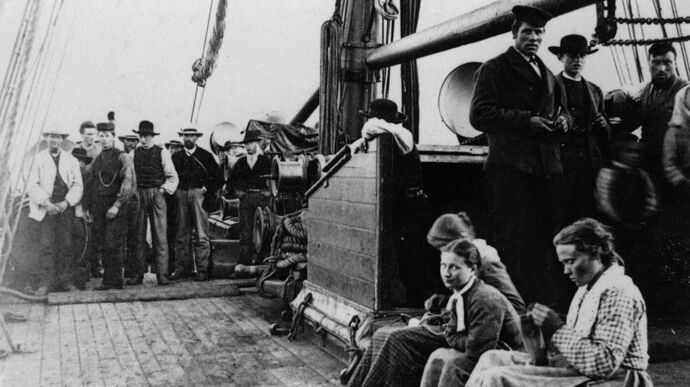 Trump Wishes We Had More Immigrants From Norway. Turns Out We Once Did

Back in the 19th century, Norwegians began coming to the United States in droves. And they were among the poorest of the poor. 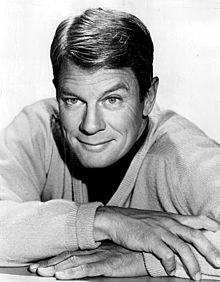 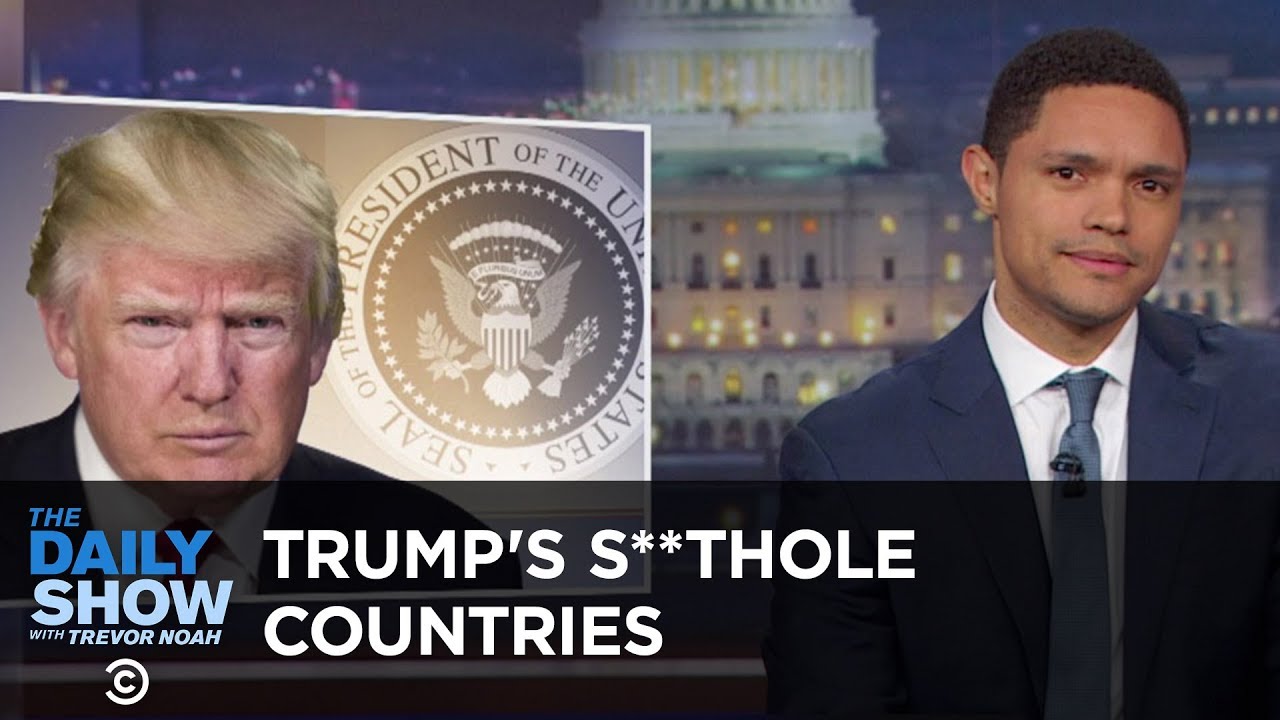 I'm sure that if Norwegians were to take a tour of the US, a few of them might privately refer to certain parts of it as "a shithole" no doubt including states that voted overwhelmingly for Trump.

"He seems to like Norway. (Although as one Twitter user asked, why would most Scandinavians, who have higher education rates than their U.S. counterparts and a far more extensive social service system, want to trade that for what we have here?)" Moreover, why leave one of the wealthiest, per capita, and happiest countries in the world for a place that does not fair well on happiness tests. 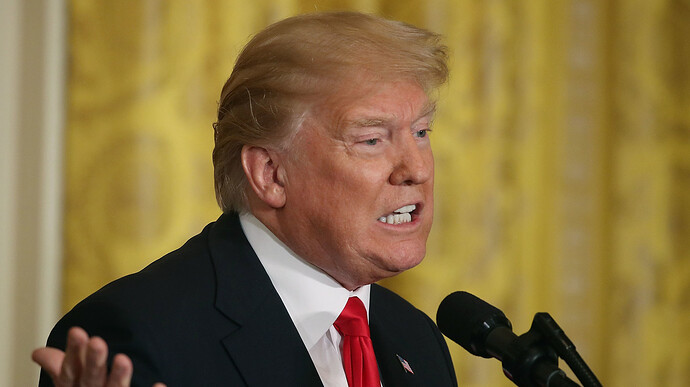 On Thursday, President Trump described Haiti and most of Africa with a vulgar term. Here's why that shouldn't surprise you.

"He seems to like Norway. (Although as one Twitter user asked, why would most Scandinavians, who have higher education rates than their U.S. counterparts and a far more extensive social service system, want to trade that for what we have here?)" Moreover, why leave one of the wealthiest, per capita, and happiest countries in the world for a place that does not fair well on happiness tests. 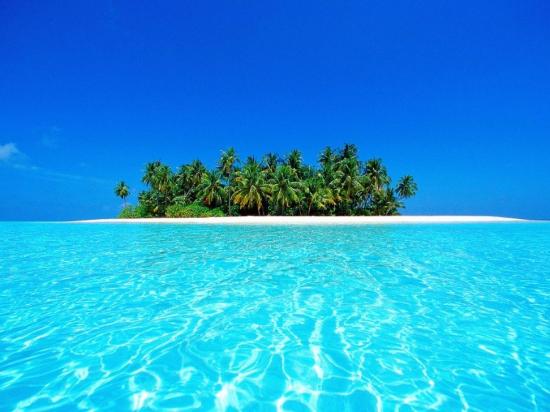 It's indeed cold in Norway, so there might be a small percentage of Norwegians who would like to relocate to warmer places closer to the equator, but it would be hard to take their social fabric with them, and it won't be long before that enticing island is under water.:ohmy:

If it were an easy enough thing to do for me - I'd LOVE to relocate to a colder climate like that of Norway !!

It is unusual to be sure - but there ARE those of us who thrive best in the cooler places & times.

(Could also be why I so prefer a Genuinely Svedish automobile ?!?)

Cold climate people: I had an Aunt and Uncle who lived in Marquette, Michigan for 60+ years, a place that is no shrinking violet when it comes to producing cold weather. My Uncle worked for the forestry dept. there for 40+ years, and when he retired they considered moving to a warmer climate, yet their love of cold Marquette won the day, and they remained there all their remaining days.
Buy the way, in the two pictures above, the bottom one resembles your avatar much more so than the top one, though they are both pretty.

In the above - those are just cute pics I found when I searched 'smiling snow shoveler' !!
(Most likely I'm more like the avatar pic than the guy next door type to most folks' eyes.)

As for me & the cold...
Not only have I always been what folks call 'warm blooded', but long term occupational exposure to extreme heat created some sort of chronic condition that the medicos could never approach explaining.
Result:
Loss of heat tolerance & severe difficulty breathing in warmer temps.

High today here of a balmy 15F; good day for a nice stroll with Ms. Dog !!

"In the above - those are just cute pics I found when I searched 'smiling snow shoveler' !!
(Most likely I'm more like the avatar pic than the guy next door type to most folks' eyes.)"

That's why I threw in the "both pretty" phrase.
15F---you won't need a coat today. I've also had my share of long term exposure to what some consider extreme heat, but now I'm cold a lot, so perhaps my living around cold blooded creatures has rubbed off on me. Anyways, maybe this air conditioning issue is why you and I live where we do.

I do get my best exercise with a smile on my face and the snow shovel in my hands like the guy in that shot - and since NOAA says it's headed for -10 °F tonight with more snow on the way I'll certainly be out doing that more, soon.
Regarding NOAA (the most accurate forecasts for this area);
They've been reliably off lately, so tonight it'll likely be about -15 °F or lower instead - prime pipe freezing temp.

Last time the deep chill came through the water above the kitchen in the unit next door burst out of the pipes & now they've got a really interesting insurance claim starting up.

2 days later what did we get here ??
The January thaw - or at least ONE of them as sometimes there are several.
45 - 50 °F and torrential rains soaking all the snow just in time for it to all freeze to a concrete-like state as it plunged once again down to around 10 °F as the daily high & -10 °F or lower at night.

Of course when it stays this chilly interesting effects come forth - like the wipers on the car getting so frozen stiff that trying to raise them elicits concern that their arms will just snap right off - and aside of that, they don't actually work to clear anything when they're that frozen anyhow !!
(I had to use the steel ice breaker very carefully to even get them free at all.)

We have neighbors with obvious ice dam problems at the eaves and workmen out there for the 2nd day now on a high lift trying to fix that mess for them.

All the same - I'll happily take these times when it is possible to use long sleeves EVERY day over the times when I must huddle indoors waiting for dark & a bit of coolness just to be able to venture outside at all.

Norwegians would love you.