Oh Boy, Asteroid Day is near. 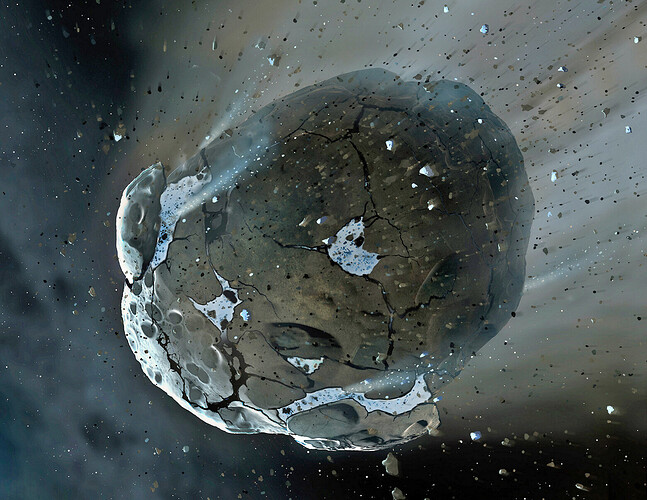 An asteroid is definitely going to hit the Earth, expert warns

Space is a dangerous place to be, and since the Earth is in space, every living thing on the planet is at risk of eventually feeling its wrath. Asteroids are the most clear and present threat that our Solar System poses to us, and you only need to...

Wow, I thought it had happened just now as my Internet service stopped working.

So we have an expert saying something is mathematically certain and if it happens in a specific way it could have very serious negative consequences.

I am a buyer of that theory. Just think about Long Term Capital Management years ago.

On the other hand, it probably is just another risk among many. Statistically threats to humans arise mainly from other humans. We have the global warming crisis looming, the UN has just announced the world population will be 12 billion by the end of the century and 25% of that number will be elderly. Jose Saramago wrote an interesting novel about what happens when people stop dying as usual.

On the bright side, the WP reports that Administration officials are busily studying many of the wars of the early Greeks as these have implications for what is seen as an almost inevitable conflict with China. Of course, since the Administration is not especially interested in factual matters it has overlooked the fact that the sorry state of Greece today is not due to war but rather incompetence and corruption in matters of governance.

To counterbalance this negative current one could focus on the news that a startup is launching a new supersonic aircraft that will make long distance routes tolerable again. Probably it will not attain the culinary levels that characterized the extraordinary Air France Concorde. Then again, that did not end well, triggered in part by faulty maintenance on a Continental Airlines jet if I recall correctly.

We are fortunate to live in an age that both continuously generates sources of anxiety for us and also provides FDA-approved substances to help us cope with that anxiety.

Well said. It is statistically and mathematically certain that we will all die, but when and how is hard to predict, and why is another question altogether. J.P. Sartre, I believe, once said there would be no philosophy if death did not exist, and Kierkegaard wrote "Fear and Trembling and Repetition", which dealt with anxiety, and now the Space people want to make us anxious about being cooked by an asteroid. Next thing you know the FDA will be telling us that we can die from using their approved drugs. Born into danger, I suppose. Walt Disney was a genius.

Space=dangerous place. Earth is in space. Earth is dangerous. Do we celebrate or what?
An asteroid is definitely going to hit the Earth, expert warns

Just in: Beware the Earthquake bot has run amuck and and doesn't know what time it is. Just another earth event to feel anxious about. Yes, human error is the greatest danger on Earth. 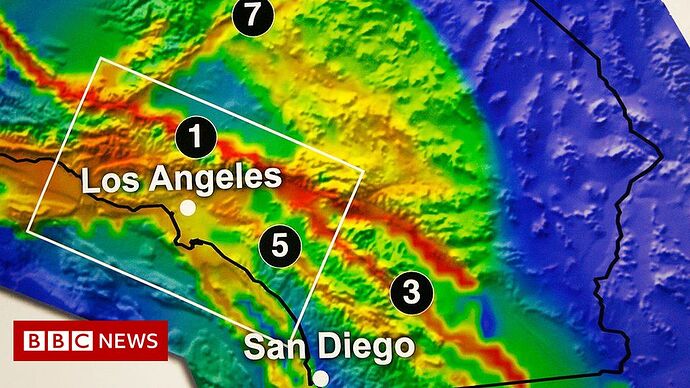 US geologists apologise for issuing warning about a massive earthquake - that struck in 1925.