No Obsolescence for Ötzi

Although 5,000+ years separate us, I feel a bond with Ötzi, as I suspect @E_Z does as well as other members of this forum, for he strove to make his implements endure. I even resemble Ötzi in appearance, but I must say, with due modesty, I'm a tad more handsome. And, though I seriously doubt that someone will end my life with an arrow, I'm fairly certain there are some people who wish they could do so.
Anyway, kudos to Ötzi for being a craftsman in the pre-obsolescence period of human history.

"On his final venture into the mountains, Ötzi carried a small, well-worn (but well-maintained) kit of stone tools: a dagger, an end-scraper for working hides and wood, a borer, a sharp stone flake used for cutting plants, and a pair of arrowheads. It’s clearly the toolkit of a man used to making do with limited resources and making things last—Ötzi had used his tools until they were nearly worn out."

Willie Nelson looks like he could be related to Ötzi. 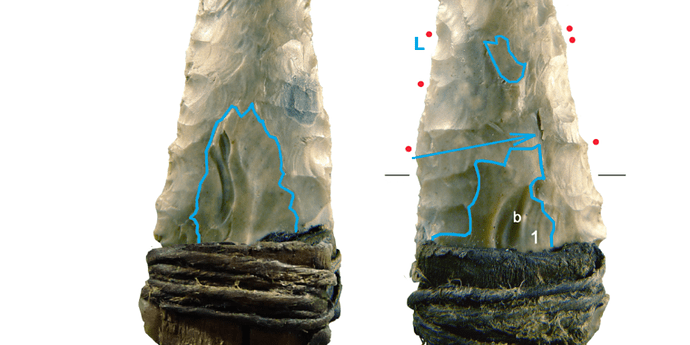 Study of a Copper Age man's stone tools reveals details of his life and work. 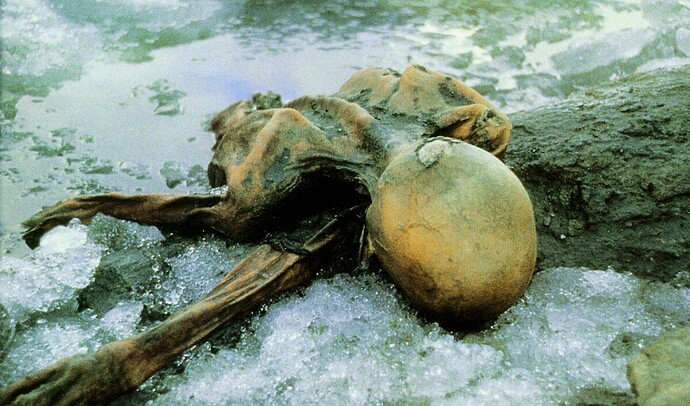 Ötzi, the 5,300-year-old iceman, was murdered. Archaeologists turned to a modern day Sherlock Holmes to figure out the circumstances surrounding the crime.

In the Arstechnica write-up there are 2 lines which are totally familiar to me (even in our present era):
"Make do and mend"
"When in doubt, improvise"

By way of contrast there are very many folks nowadays who embace neither of those choices.

Example:
The owners of the house I inhabit...
They are disposing of an entire kitchen's fully functional major appliances simply because the colour scheme no longer suits them.

Throwing away things just because they have gotten dirty is yet another fine example of this same wasteful, but common way of doing things.

Perhaps there will come a syndrome name for these 'symptoms'...?
(Nah - not likely - they are the new 'normal - whereas frugality by way of efforts is now considered to be odd.)

We humans are a mixed bag. We get rid of perfectly good relatively new furniture and replace it with new furniture that looks old and rustic. We give a fresh paint job to things to make them look like antiques. We get rid of our modern stove and replace it with a refurbished GE model from 70 years ago because it looks cool. We drive to old car shows in our brand new cars. The "Tate Modern" museum in London is an old large power plant built around 1950. We get a brand new 15 gear derailleur bike to ride at 3 mi. per hour on the flat bike path at the beach.

But what's this have to do with Ötzi and his tools. I would speculate that Mr. Ötzi lived at a time when the appearances of things were insignificant compared to their functionality. Certainly appearances were important in discerning whether or not a person was a friend or foe, a danger to one or a comrade to one. But I suspect that Ötzi and his peers were way more concerned about the how their tools worked than how they looked, for how Ötzi's tools worked were necessary for his survival, and appearances were not. In this day and age, tools and survival are far from most people's thoughts. Maybe we live in the age of appearances. 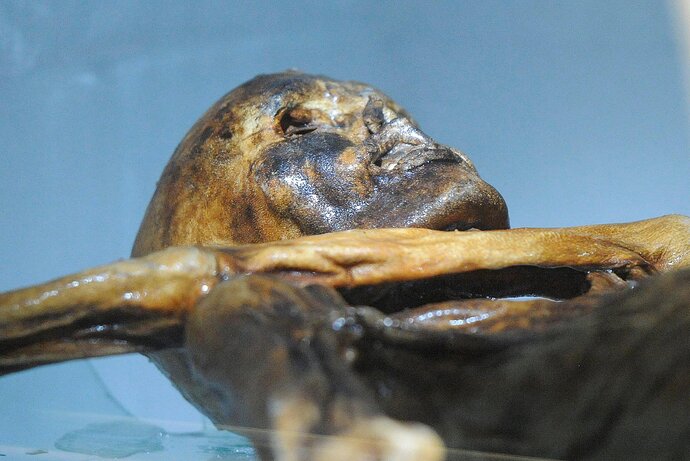