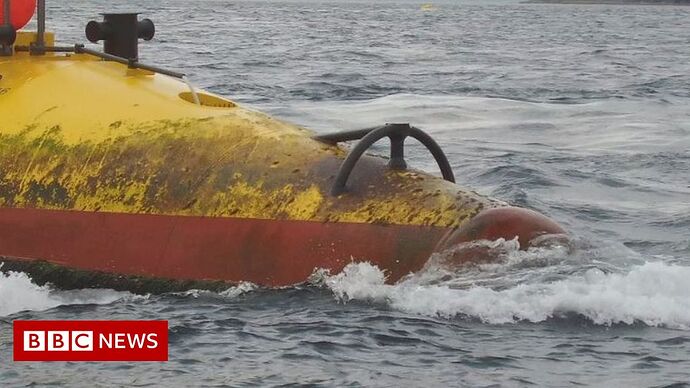 The device, off Orkney, has generated more electricity in its first year than the entire sector produced before it.

And wave adieu to our dependency on coal. It would appear that these turbines will be unaffected by rising sea levels while helping to lower them at the same time. Given that the planet is 70% + or - covered by oceans, not much of its space would be taken up by these new wave sources of energy in order to satisfy our needs. I just hope not too many people complain about fish getting hit by the turbine blades. On the bright side, seals and other creatures will have a new place to rest their weary souls.

Thank you for the good story find!

“We have a great resource. It’s Scotland’s terrible weather,” -----The Scottish are at the vanguard of the new order of renewable energy, from using Loch Ness as a mega storage battery to giant wave and wind turbines, they are on course to setting world records. I guess their playbook is based on the silver lining in their great terrible weather, which might be the penultimate example of making do with what you got. 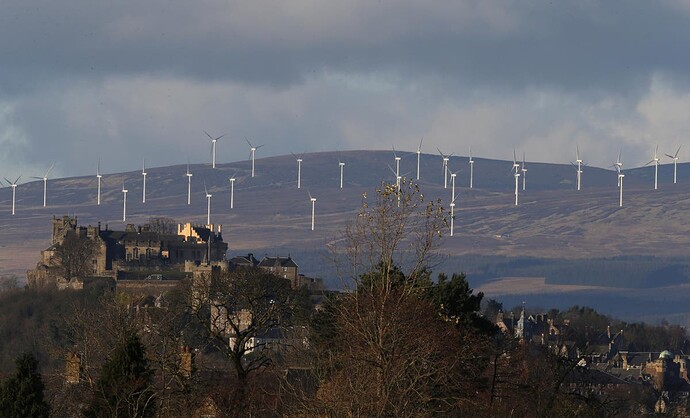 Scotland produced a record amount of energy from renewables in 2017

Nation beats rest of UK with 68.1 per cent of energy needs met without fossil fuels 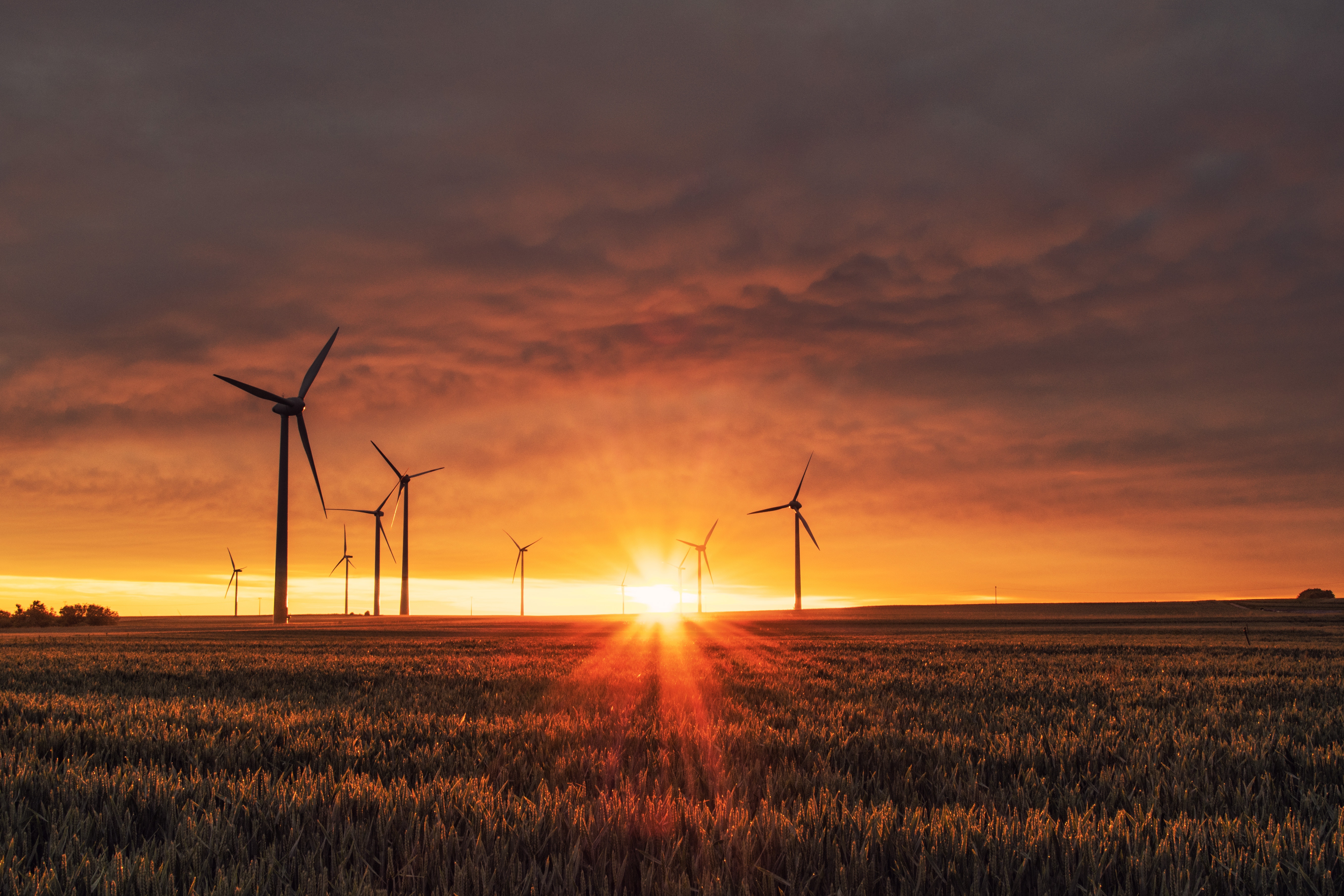 It involves following the lead of Germany and Nordic nations. 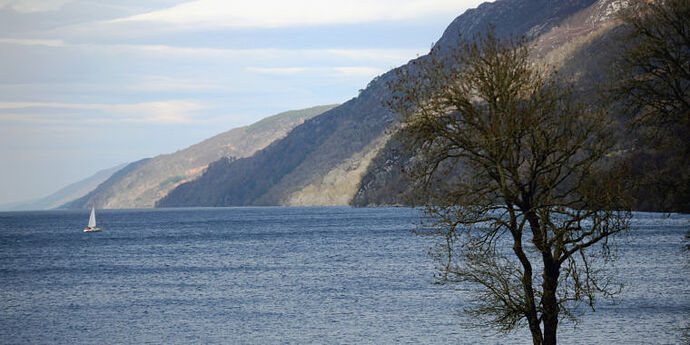