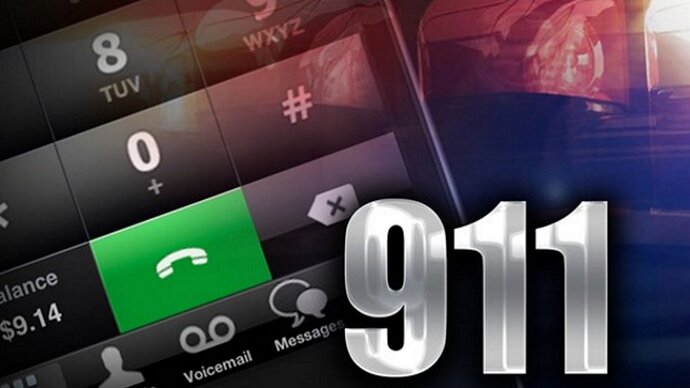 The cellphone tax is one of several state laws taking effect with the new year that carry financial implications.

It makes sense to me. The fee is supposed to fund e911 upgrades and operation. Previously, this funding was solely via landline surcharges, which become inadequate or unbalanced with the preponderance of cell phones, and the higher cost of equipping 911 centers to ID cellphone locations.

It's relatively modest, and geared to exempt lowest-tier users.
"The new Missouri law imposes a 3 percent sales tax on the amount of prepaid wireless phone service over $15. So someone buying a $40 prepaid phone card would pay tax on $25 of it, amounting to a fee of 75 cents."
That would be $0.15 on a $20/mo plan.

Counties and cities have the right to opt out, or to give voters the option to replace landline 911 fees & taxes with a combined landline-or-cellular up-to-$1 fee.

The worst side effect I see is that a lot of small mom-and-pop retailers may decide to stop selling refill cards rather than deal with the hassle of complying.

What's to prevent people in the state from purchasing their prepaid service from an out of state vendor to avoid the tax?

What's to prevent people in the state from purchasing their prepaid service from an out of state vendor to avoid the tax?

Probably nothing. It's a common problem in Missouri (and neighbor states), since the 2 largest cities in Missouri are both border cities. I think most of the cross-border shopping trips go the other direction, though. Tax rates are pretty low in Missouri.