How technically it works, I don't know, but I'm impressed by the "Massive MIMO" name. Sounds as if this will only work in new phones with the new chipset. More antennas=more speed and less congestion. Don't want to get a new phone, though. 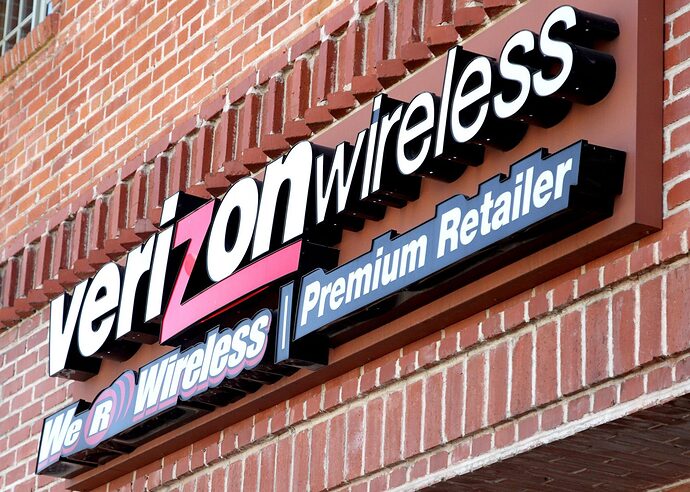 Verizon and Qualcomm test a new LTE tech that will make next year's phones...

Verizon and Qualcomm have successfully completed a trial of a new LTE-Advanced technology, massive MIMO, that is going to give next year’s flagship Android phones a major speed boost. The test used equipment from Ericsson and a prototype phone... 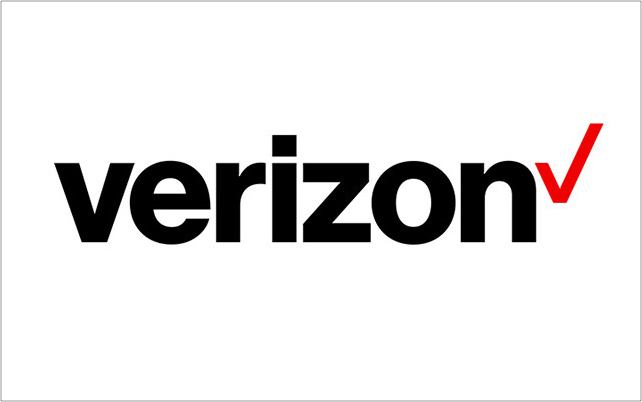 Let's wait and see what becomes, radiation wise, with the people who fork out $ 1,000 or so for the new phones with the new chipsets. One good thing about the past 4 months with CN is that our exposure to cell phone radiation was kept to a minimum as long as one did not call and get the "welcome to Red Pocket" message that often. Speaking of hats made of metal, perhaps the metal hats shown in the link would ward off radiation.
http://www.davinecreations.com/hats.php