Looking For a New Religion?

What do you think of this faith, if anything? 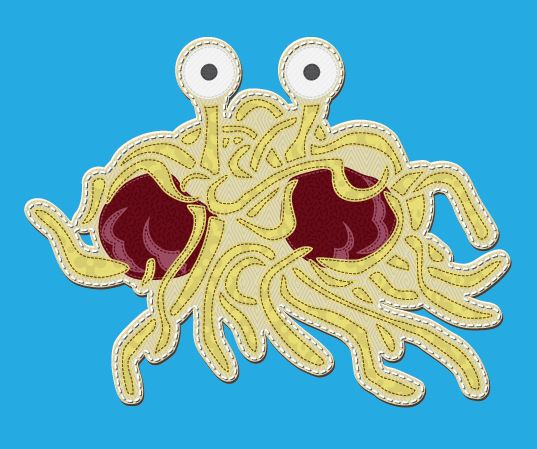 About « Church of the Flying Spaghetti Monster

With millions of devout worshippers, the Church of the FSM is widely considered a legitimate religion, even by its opponents – mostly fundamentalist Christians, who have accepted that our God has larger balls than theirs. 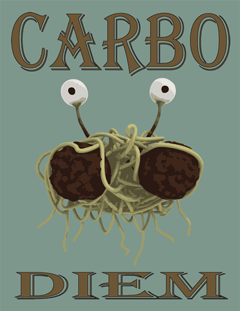 Not sure whether this belongs here on in the Free Speech and Milo thread. 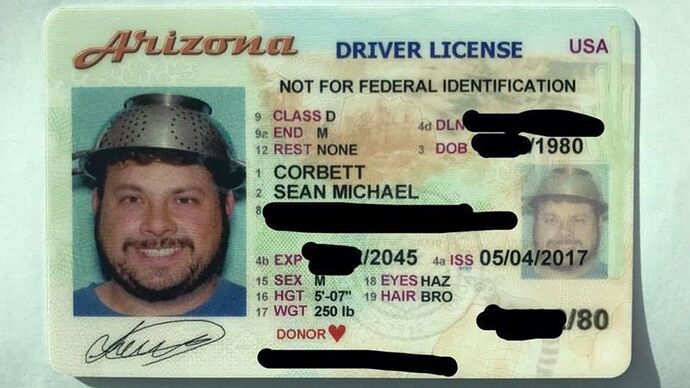 You'll probably never see a driver's license photo quite like this.

Not sure whether this belongs here on in the Free Speech and Milo thread.

Kudos to you for being the first to post a reply on this important thread. I thought that there may have been some interest in an out of the main stream religion whose members seem to be enjoying themselves, but I was wrong once again.

Your post offers the first incident that I have seen where a Pastafarian has been allegedly discriminated against because of their religion. However, I seriously doubt that this case will deemed to have any legal merit in that the members of this religion are having too much merriment for it to be considered a serious and true religion. In any event, the colander wearing man may be solaced by the thought that if Medusa could somehow be transported to a modern DMV office, they would also refuse to take her picture until she removed the stuff adorning the top of her head. 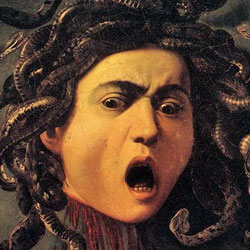 As to the legal merits (which of course are always in the eyes of the judge or jury, as relevant) of the case, I am uncertain. It could be hoped that the ACLU would champion such a worthy cause should it become necessary.

Regarding the putative application of Medusa, I have a slightly different perspective although it may be a matter of caviling on a hair or the reptilian equivalent thereof.

The motto of Arizona is "Ditat Deus" and hence Medusa would appear qualified to receive a license while photographed as she is. That is because such adornment that may appear upon her head is a creation of nature or the "Deus" referred to in the state motto. Hence, it would not be classified as the wearing of an item of religious symbolism.

Of course, the more interesting question would be whether either would pass muster with the TSA using the Arizona State License as an ID ("Snakes on a Plane") in the one case and the possibility of being placed on the "No Fly" list on the other.

The ACLU has indeed taken on less worthy cases than this one.

Your diligent research on Arizona has shown that I may have been wrong about Medusa getting her licence photo taken. The fact that God has enhanced Arizona with many snakes, which are revered by many Arizonians, the DMV might just consider this as the latest natural head adornment trend and take her picture. Someone at the DMV did, after all, take a picture of the Pastafarian wearing his pasta strainer hat.

It' hard to predict what the TSA would do with such a passenger,for some days they will not allow a person on a plane who has toothpicks in their carry on bag, and yet, alarmingly, some days guns seem to escape their notice and end up on the planes. Do they check people's hairdos and adornments for banned items?

We shall see. Thanks for the research.