Too bad it's a bit too involved and a hassle for most home phone users to take advantage of Lenny's skill in dealing with Robocallers. We could all derive a little schadenfreude from bedazzled Robocallers. Fortunately, I talk a lot like Lenny and get similar results with robo people, so perhaps just imitating Lenny is sufficient.

The Story of Lenny, the Internet's Favorite Telemarketing Troll

Lenny is a decade-old chatbot designed to troll telemarketers that has developed a cult following online. It’s remarkably convincing, but is it actually effective? 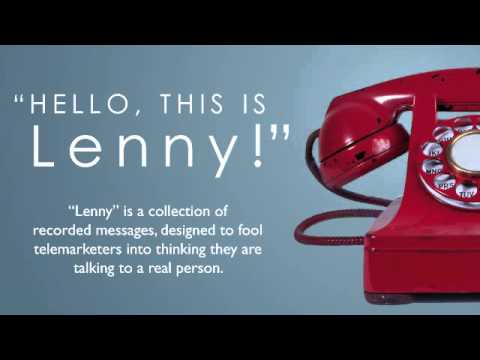 Absolutely hilarious!!! Thanks for the laughs. Wish Lenny could answer our phone for perpetuity!

We need someone to make this an app to answer my phone calls. Election year, so gonna be getting lots of unsolicited calls.

We need someone to make this an app to answer my phone calls. Election year, so gonna be getting lots of unsolicited calls.

Yes, but change it to IT's TOM

The duck intermissions were a riot though!

What's interesting is chatbot Lenny thought he was talking to a real person rather than another chatbot.

"Overall, bots—good and bad—are responsible for 52 percent of web traffic, according to a new report by the security firm Imperva, which issues an annual assessment of bot activity online. The 52-percent stat is significant because it represents a tip of the scales since last year’s report, which found human traffic had overtaken bot traffic for the first time since at least 2012, when Imperva began tracking bot activity online. Now, the latest survey, which is based on an analysis of nearly 17 billion website visits from across 100,000 domains, shows bots are back on top. Not only that, but harmful bots have the edge over helper bots, which were responsible for 29 percent and 23 percent of all web traffic, respectively." 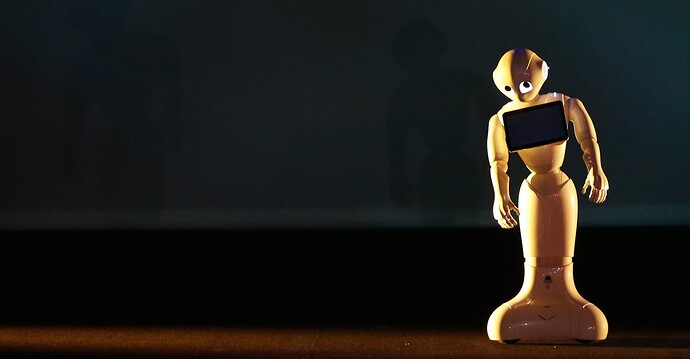 The Internet Is Mostly Bots

More than half of web traffic comes from automated programs—many of them malicious.