I'm generally an iPhone user, having switched from Android years ago. However, one thing that I haven't liked about Apple was that you always needed to have a SIM compatible with your iPhone in order to set it back up after a hard reset. Even a dead/inactive SIM would suffice but you needed a compatible one. So, if you have a Sprint locked phone, you need a Sprint SIM; T-Mobile locked phone, you need a T-Mobile SIM, etc.

Not anymore, for possibly a few months now. 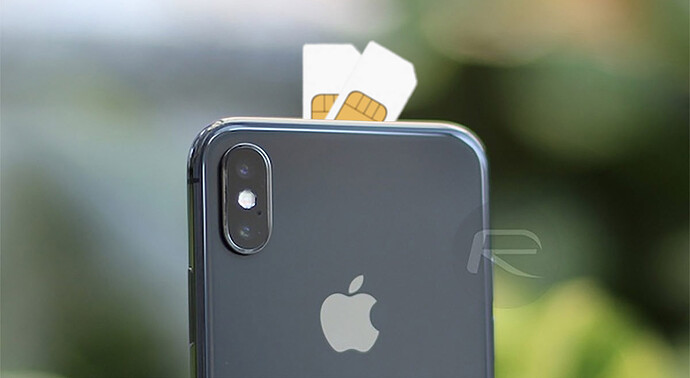 iPhone May No Longer Require SIM For Activation

Looking for iPhone SIM Required message bypass? Well, we have received a couple of reports that suggest the iPhone may no longer require a SIM for activation, meaning one of the biggest irritations we have with the initial setup process may be gone...

I came across the above article after doing a google search following a recent experience I had with an iPhone 5c running an older IOS 8.3. I had just bought it on eBay specifically so that I could update my backups in a certain way, ensuring that I could update certain apps but not too much. I was messing around with wiping and resetting and reloading multiple times when I realized that I was doing all this without a SIM in my phone. The 5c was unlocked, but I thought you still needed some kind of SIM present.

After reading the article, I decided to dig up an old iPhone 4s that I had never been activated since I acquired it years ago. I had bought it as a parts phone. The logic board on this 4s was now associated with an El Salvadoran carrier and I had never managed to acquire the right SIM for it. I was only keeping this supposedly totally non-functional phone as a spare parts repository. I went through the activation routine without a SIM and sure enough, I got to the home screen. This phone turned out to have an even older IOS, version 6.1. So now, I have an extra music and wifi player for my home, although it's very rough looking.

Next, I did a full backup of my daily phone, an iPhone SE running IOS 9.3.2. I wiped it and tried SIM-less activation as a new phone.
Success!

It seems that Apple recently did something on the server end that now allows all iPhones to be activated without a SIM in it. The article implies that this is only for IOS 12 or 11 but I think it's more universal across all iPhones now. I'm very happy with this development.