Hopefully the Marines serving in Norway have been chosen for skills that resemble they skills of the WWII Tenth Mountain Division, for such skills might be necessary for their mission. 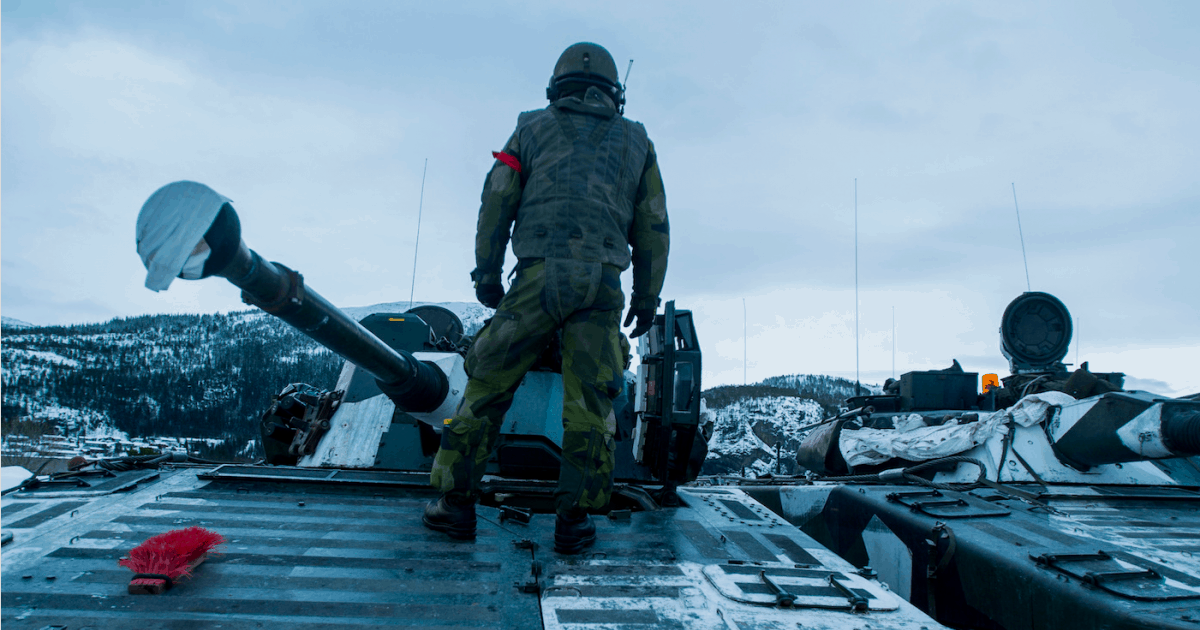 During a meeting this week with the Marine Corps rotational force stationed in Norway, the Corps' commandant, Gen. Robert Neller, told Marines that war could be looming and that his command may soon adjust its deployments to meet rising threats. 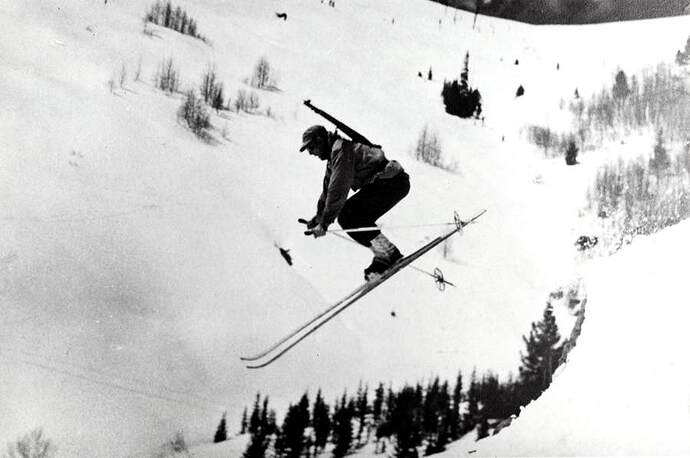 The 10th Mountain Division, the only combat division recruited by a civilian organization, was also the only World War II unit that trained outdoorsmen, rock climbers and world-class skiers for a fight in the mountains. Its story is a one-of-a-kind...