How I sold out to the spread of online disinformation

Recently, I was advertising one of my older phones for sale on my local Craigslist - an iPhone 5c Verizon unlocked. Some guy contacts me by email asking specifically if the wifi function works. I respond that yes it does and it also works for sure as a cell phone on Verizon with an existing SIM, probably on most overseas networks, and possibly on T-Mobile. I ask him to call/text me if he wants to arrange a meeting.

He calls me the next day and asks again whether wifi works. I'm thinking this guy is just wasting my time but I indulge him and repeat everything I already said in my email and the ad itself.

He then asks a really puzzling question -- whether you need an Apple iTunes account to download apps. The obvious answer to this question is 'yes.' I tell him that and then ask the guy why he's even looking at my iPhone 5c ad if he doesn't have anything set up on Apple. He tells me that he just wants a cheap older phone on which he can install Yelp. I then tell him that Yelp can probably be installed on a 5c but not easily in a situation like his, where he's completely new to the Apple environment. A 5c can at best run IOS 10, and in order to install an older version of Yelp or any app onto a 5c, you must have already bought the app on the iTunes store. To do that in his case, he would have to find a more modern iPhone running IOS 14 or 15, set up his iTunes account on that phone first, buy Yelp on that phone, and then login to the 5c to re-install Yelp.

The guy sounds disappointed and mentions that he'll just have to wait until someone advertises an older android device for a similarly cheap price.

I respond that I do in fact have some older obsolete and/or not fully functional android phones. I tell him that they all work on wifi but some of them can't get cell signal anymore for a variety of reasons. He now sounds really excited and asks specifically what I have. I tell him I have some really cheap phones that I are just collecting dust but then go into detail about a Huawei phone that I do use on occasion. The Huawei was brought over from Europe that used to only get 3G on T-Mobile in the U.S, but not anymore.

He then asks if this is the only older android phone that I have for sale, as he might want more than one. I'm really puzzled now. I answer yes but I don't recall anything offhand, but would let him know what else I have after coming home. I then ask him how many phones does he need. He says he'd be interested in as many as four. However, he is adamant that they all have to be able to install and run Yelp. I say OK, I'll check the Huawei and the other phones I have.

I go home and look through my collection. I manage to find four phones that meet his criteria, three of which can't be used as true cell phones anymore:

All of these phones have android 6 except the Aristo which is on 9. I also tried loading yelp onto two phones running android 5 but Yelp isn't available on the play store. I think about explaining how Yelp could be sideloaded, but decide it's best to not go there. I send 4 separate emails to the prospective buyer with pics and explanations of each of the devices proven to be able to load Yelp via standard downloading on the play store.

We then make arrangements to meet in the Rotunda of Union Station DC, which is near my house and has a lot of eateries with public wifi. Before meeting, I do a factory reset on all the phones and do startup without entering in Google credentials.

I meet the guy and we exchange pleasantries. We sit down and I show him the phones. I power them all up and he explains that he wants to make sure they work on wifi and can load and operate Yelp before paying. I say fine. He then whips out a laptop and opens up a spreadsheet that has a lot of info in small font.

All of the phones power up completely. The buyer then says that he'll take two of the phones to login in a google account and asks that I do that with another two. I ask him if he's sure about me getting access to his Google account. He says no problem, and refers me to the spreadsheet. It is only now that I realize that it contained about 50+ different Google accounts and their associated passwords. The guy asks me to do two he has selected.

I do my two and he does his two. One of mine didn't work initially due to 2-factor authentication. The buyer picked another account and that went fine. The phones all get done and Yelp gets installed.

I then ask the guy why he needs these phones and why he needs Yelp. He then explains to me that he is a 'professional reviewer' who posts on Yelp. He says that he has been flagged and had posts taken down when using the same device to post as different users. But he thinks he will be fine if he uses a separate account each operating on a separate phone to ensure the system recognizes each sperate device/account as a unique person.

The guy tries to negotiate the price down but eventually agrees to my price: $100. He thanks me for my extensive assistance. He hands me my cash and we go our separate ways.

Hopefully not shipping them to India.
Fake reviews taken to the next level (on google in this case) 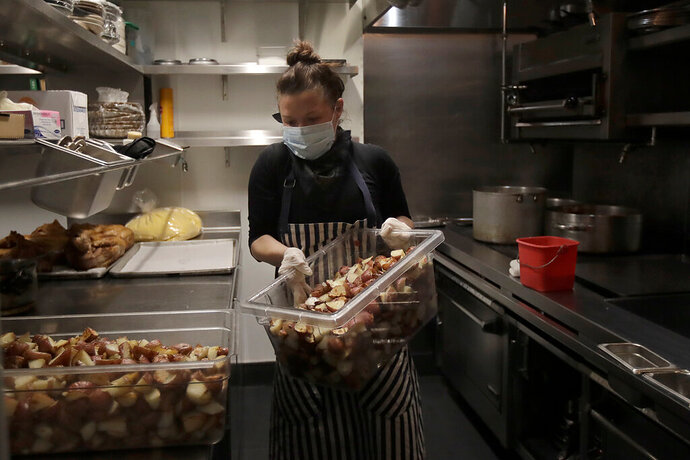 Restaurants Face an Extortion Threat: A Bad Rating on Google

Emails sent to dozens of restaurants, including those with Michelin stars, threaten a barrage of one-star reviews unless owners pay.

Is there any reason Yelp wouldn't work through the iPhone's browser?

Sounds sketchy. I think he had nefarious reasons.

I knew it is a problem, I don't think I appreciate the scale of it all 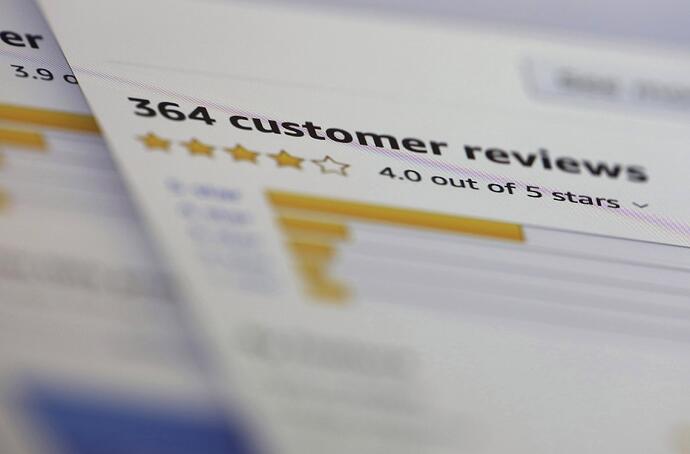 Amazon has filed a lawsuit against administrators of more than 10,000 Facebook groups it accuses of coordinating fake reviews in exchange for money or free products. The Seattle-based e-commerce giant said in a statement posted on its website...