And I'm not going anywhere!

Yup a jive turkey to a T 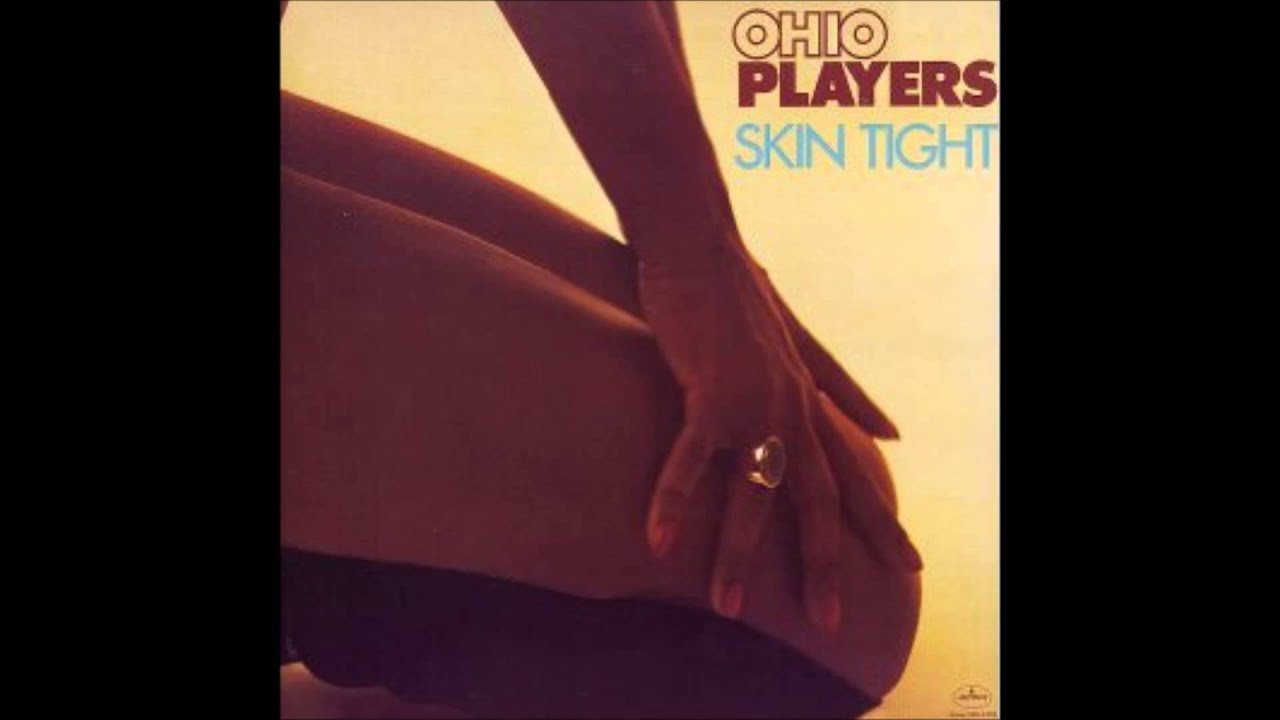 He could at least give us the leftovers.

Do I celebrate Thanksgiving? No, I don’t celebrate. But I do take advantage of the holiday and get together with family and friends to share a large meal without once thinking of the Thanksgiving in 1621. I think it is the same in many Native households. It is ironic that Thanksgiving takes place during American Indian and Alaskan Native Heritage Month. An even greater irony is that more Americans today identify the day after Thanksgiving as Black Friday than as National American Indian Heritage Day

Well said, Soteria 2.0.
I've shared many Thanksgiving gatherings with Native Americans, and appreciate you keeping me aware of the odd irony.

“There’s compelling evidence that the first English Thanksgiving occurred here, but that was over 1,000 years behind the thanksgivings offered by indigenous people,” said Stephen Adkins, 73, chief of Virginia’s Chickahominy tribe.

“Am I thankful that nine of 10 people here in the Tidewater tribes had perished by 1699? No, I’m not thankful for that,” he said. “But I’m thankful we survived. I love observing Thanksgiving. I’m thankful I live in a free society.”

Adkins said he likes the idea that Virginia is trying to shake up what people think they know about the past. “I think good will come from it,” he said. “It has caused people to question the conventional history they’ve been taught.”

His people participate in the annual ceremonies at Berkeley, and Adkins served on the state board that organized all the 400th anniversaries this year. The topic of Thanksgiving is a mixed bag for him.
https://www.washingtonpost.com/local/virginia-news/they-just-werent-first-virginia-challenges-plymouth-for-thanksgiving-bragging-rights/2019/11/27/bfae24de-1137-11ea-bf62-eadd5d11f559_story.html