A while back, I built a bit of credit on Southwest Airlines and then was unexpectedly not travelling. I was running out of runway to use those credits before they expired.

Southwest then changed their policy to no expiry of credits. Very nice!

Then I planned some travel but wasn't sure whether it would be end December or early January. So I booked both.

I kicked myself because I could have cancelled the more expensive January flight and changed the cheaper December flight to this same better flight.

Oh well, no biggie seeing that Southwest had already saved my once expiring credits and had saved me money compared to other airlines.

But then things got even better thanks to Mayor Pete! Southwest sent an email apologizing for the disruption over the Christmas period and gave me $300 of flight credit for my trouble.

In honor of Mayor Pete and Southwest, I think I'll make a donation to a LGBTQ charity as well as to abortion rights in Texas, which is SWAs home state. 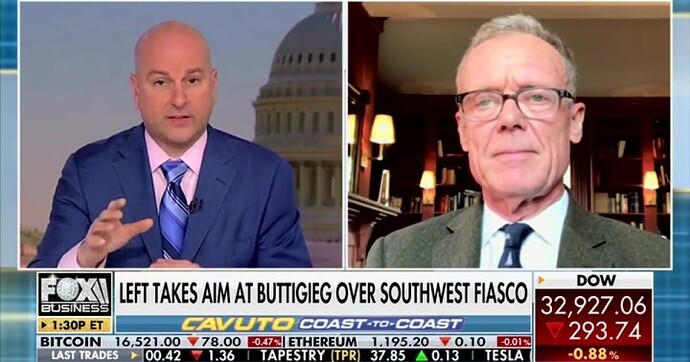 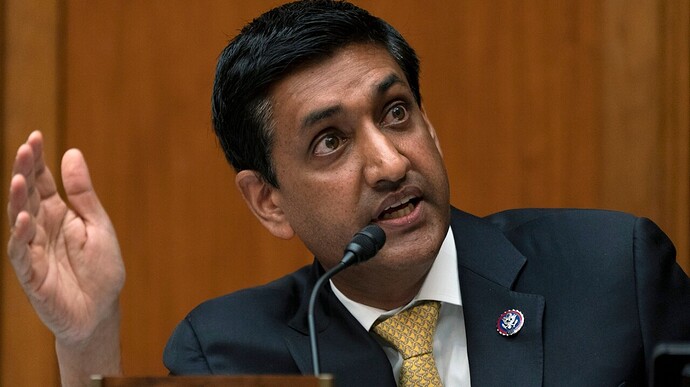 Progressives are taking aim at Transportation Secretary Pete Buttigieg over the Southwest airlines holiday travel fiasco that continues to cause mass delays and cancellations across the country, ur…

Mayor Pete continues to impress me and the $300 may have sealed the deal. I'm seriously considering becoming gay because of him. 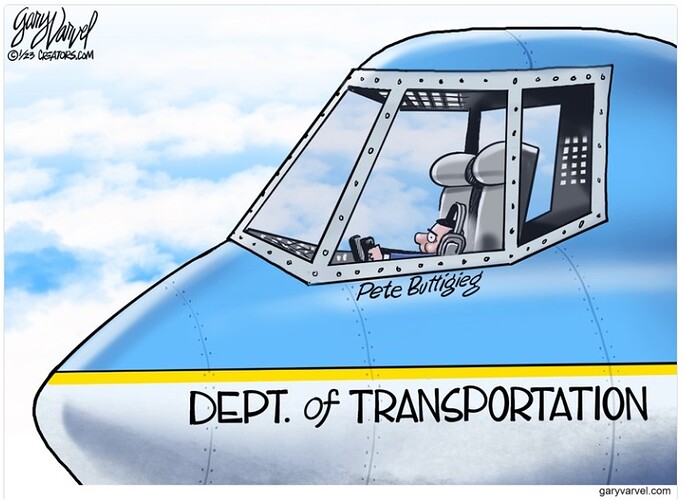