This is touted as an improvement, and I hope it is. 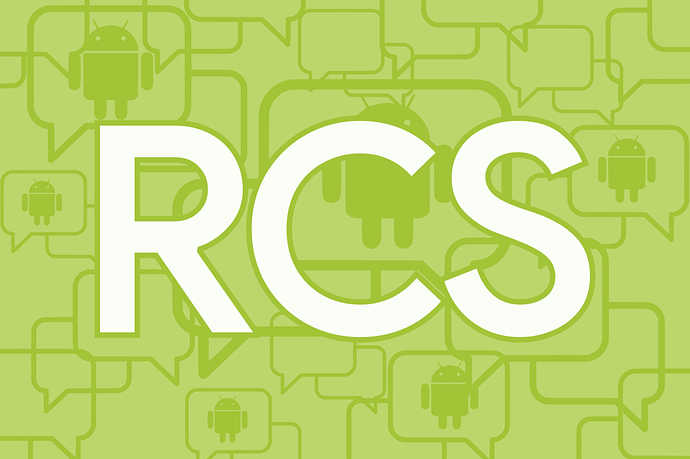 Google is rolling out RCS/Chat in Messages for all US users regardless of...

People have been begging Google to bypass the carriers and enable RCS in the US for everyone. Google is finally doing exactly that. 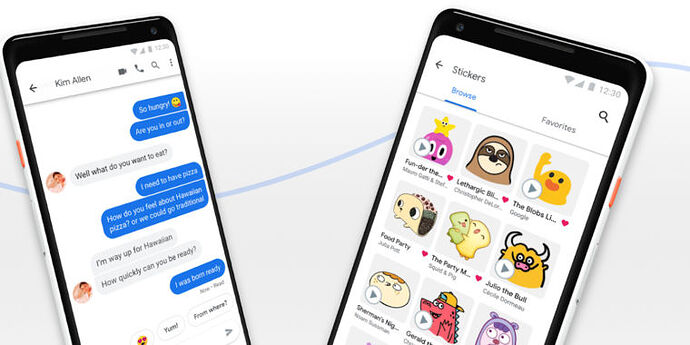 Google gives up on US carriers, will roll out its own RCS chat system

After the carriers shun Google RCS, Google rolls its own service out to the US.

Reading the Arstechnica writeup makes it seem kind of silly from the POV of a phone user...too many hoops to jump through for really no (or not much...) gain ??

Then of course there's the whole 'trust google' question - which always brings to mind the google toilet video for me.

Given the resistance from the major carriers toward Google's desire to control the messaging universe, I suspect the "new" Google RCS/messages app will likely find a place in the rather large Google Cemetary. Even the big fellas can't win em all. I was fond of Hangouts. 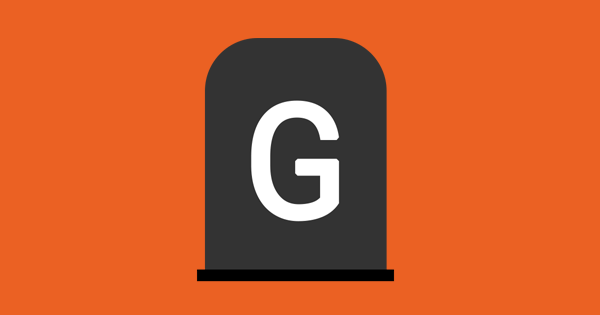 A list of dead google products and services and why they died. 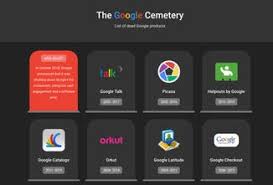 I think the major carriers want to replace SMS, too-- but with a product that's under their control.

As with many such improvements, I suspect the improvements may be primarily marketing, to make us feel like we're benefiting from replacing or losing a cheap, universal, and reliable pre-existing protocol or product..