Apparently, all one needs is a cell phone to get a free DNA test. One can't argue with free, but, that said, I don't think this company can seriously compete with the ancestry.com juggernaut, although the company does focus on humor and doesn't take itself too seriously. 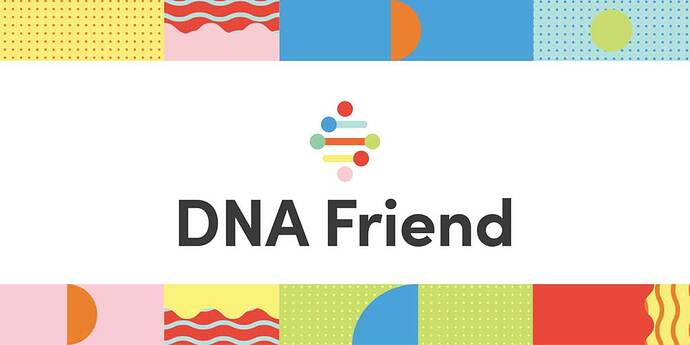 "It’s a creation of Thud, a satirical media company run by former Onion staffers, which was originally owned by Elon Musk." 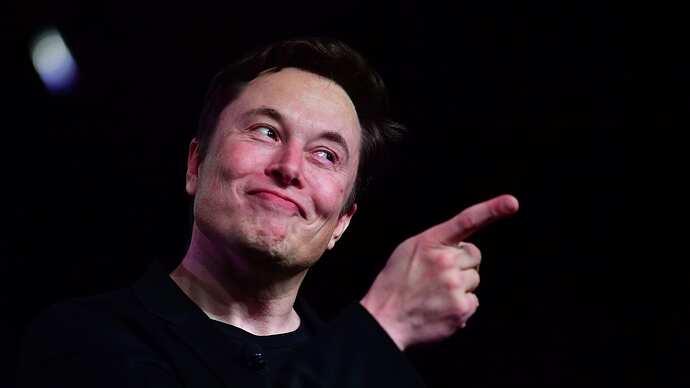 Elon Musk-backed company launches a website to poke fun at DNA testing — and...

DNA Friend might be a joke. But for DNA testing companies, it hits very close to home.

The media company, run by former Onion editors, promises that Musk—no longer part of the operation—isn’t responsible for the comedy.

Your info gets sold. So does your DNA goes into a data base. Imho