As I can recall, this is not the first time a bodyguard has gotten too close to the body that is being guarded. Rather the opposite of "familiarity breeds contempt". 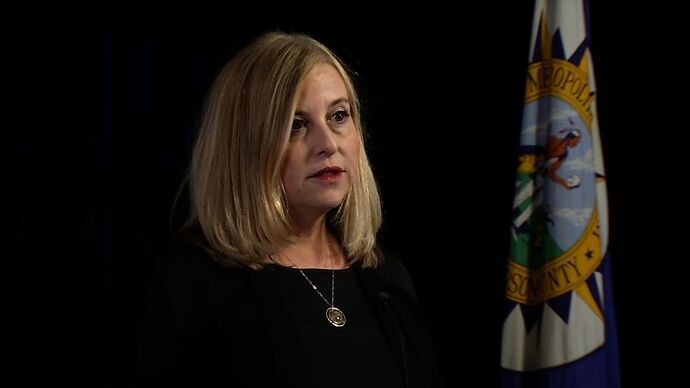 Newly discovered nude cell phone photos may be evidence Nashville's mayor and her former security chief were having an affair while he was being paid to be her bodyguard, authorities say in court documents disclosed Thursday. 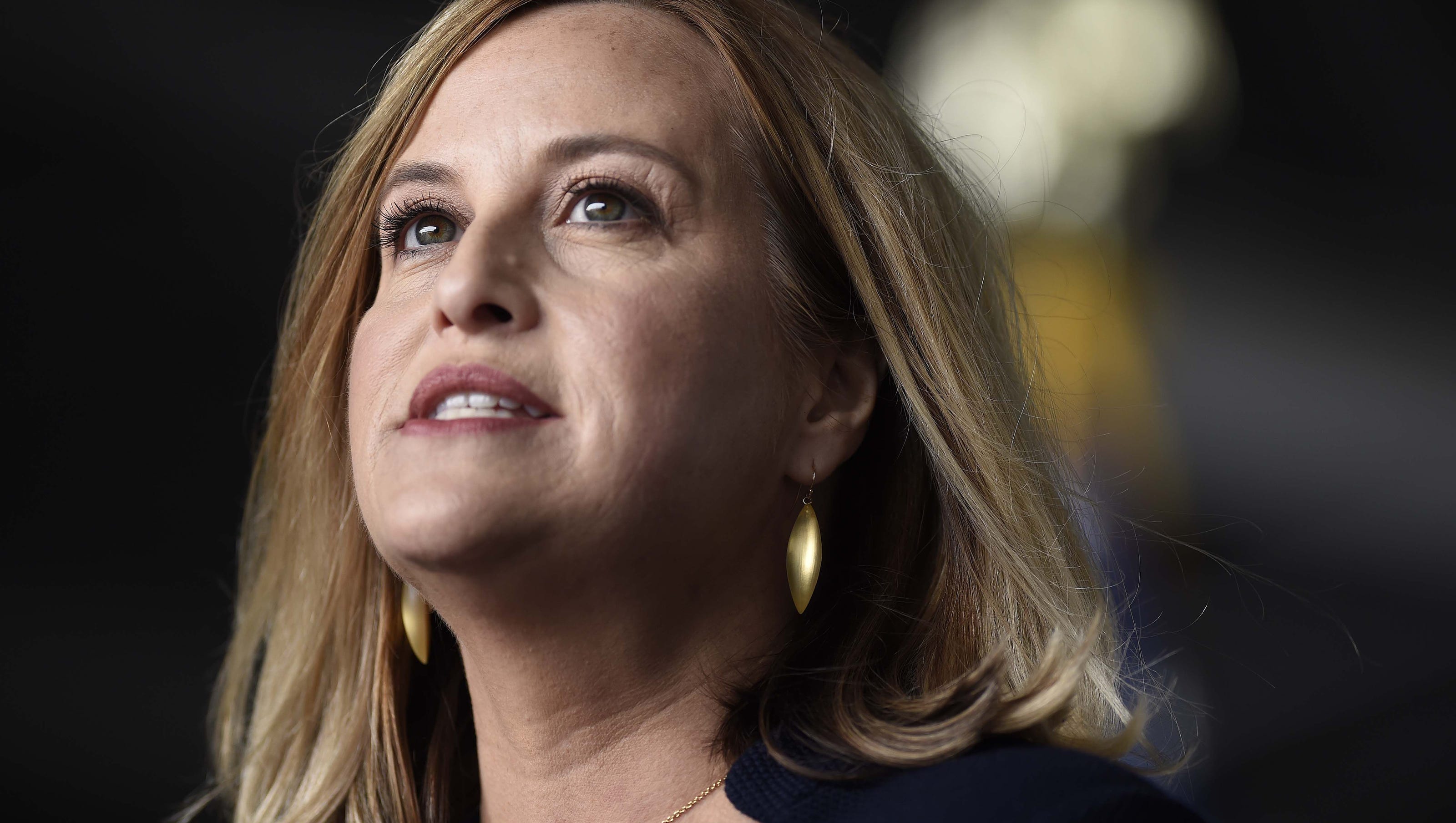 The Tennessee Bureau of Investigation says it has obtained nude photos of a woman taken on the phone of former Sgt. Rob Forrest, evidence that investigators believe shows the mayor engaged in an affair with her former bodyguard while he was on duty.

I can remember a time when people expected much better behavior from their elected officials. Now, not so much.

Oh well, she gave up the phone code. 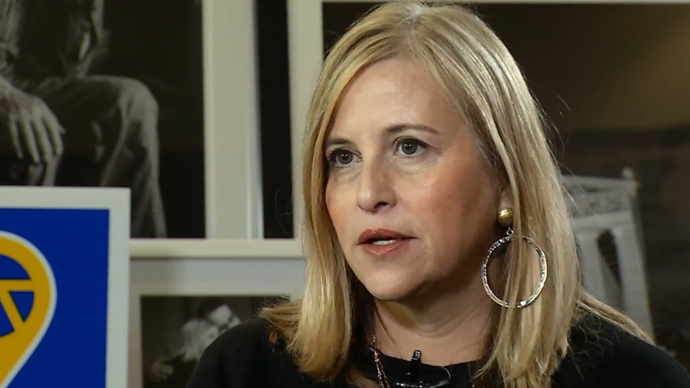 Nashville mayor surrenders passcode to TBI, asks D.A. to recuse himself from...

Nashville Mayor Megan Barry has handed over the passcode to her phone to the Tennessee Bureau of Investigation while they continue to look into her admitted affair and now her office is requesting D.A. Glenn Funk to recuse himself from the case.TBI...

As I can recall, this is not the first time a bodyguard has gotten too close to the body that is being guarded. Rather the opposite of "familiarity breeds contempt".

Well, this has come to an end of sorts. I hope their joyful tryst was worth the restitution they must pay. Amorous goings on at the taxpayers expense. All's not well that doesn't end well. 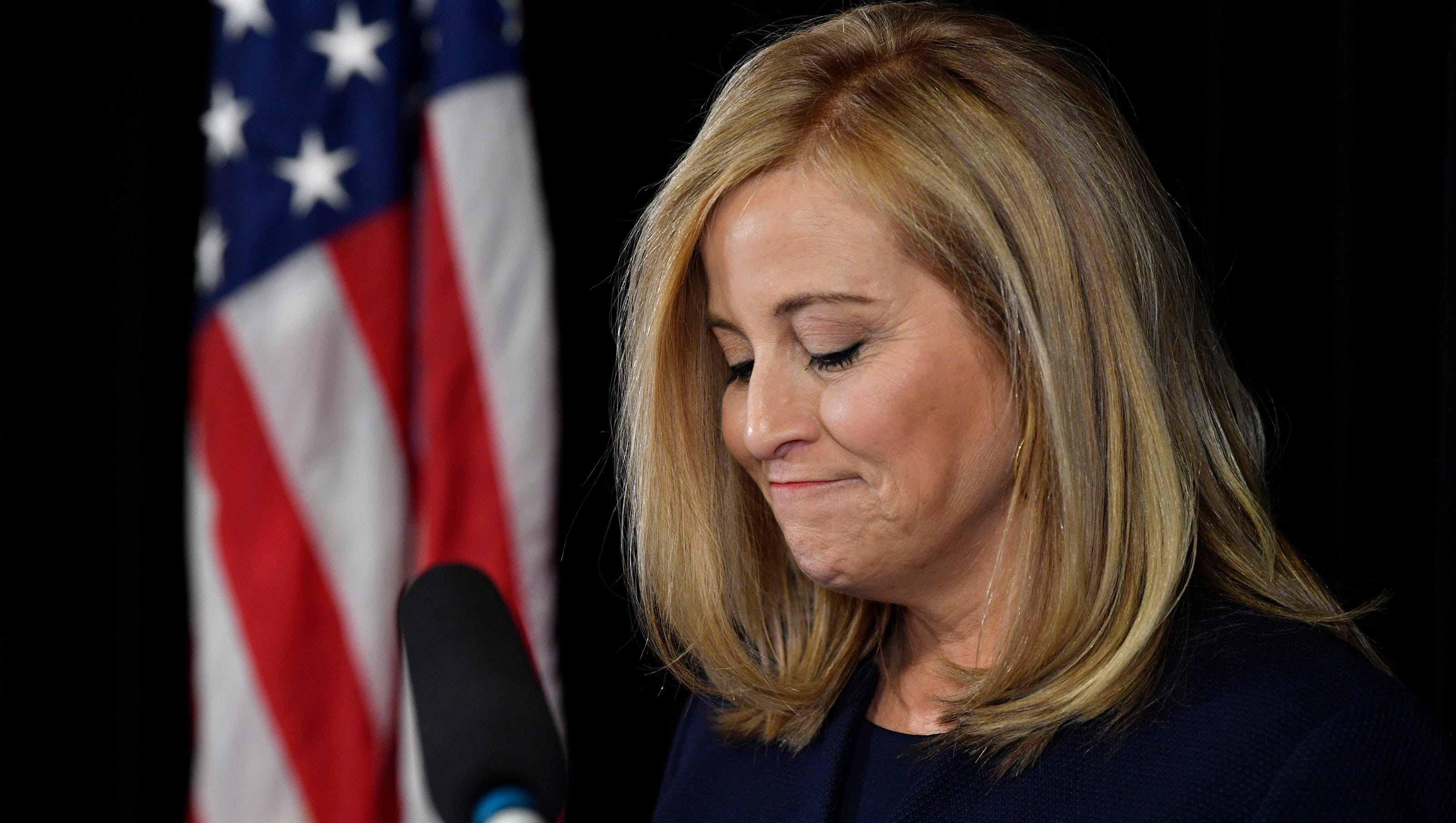 Nashville Mayor Megan Barry resigns from office as part of guilty plea to...

Megan Barry, a Democrat and the first female mayor of Nashville, announced her resignation at a packed, hastily arranged morning news conference at the mayor's office.