Evidently, it's possible to be awarded compensation from Equifax for people impacted by Equifax's negligence without much effort.
Just hope you get a judge who has also been adversely affected by Equifax. 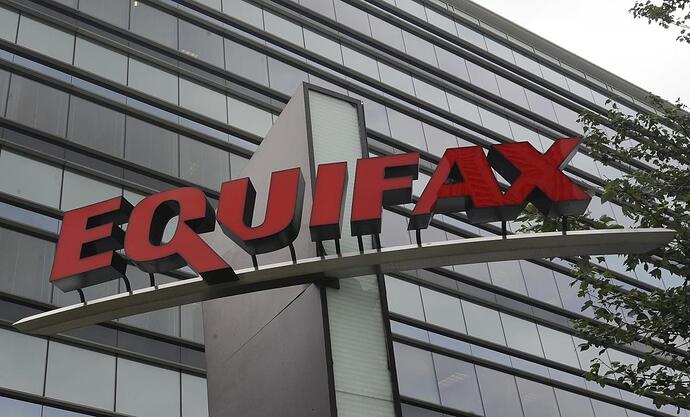 People are taking Equifax to small-claims court — and winning

People have been taking Equifax to small-claims court, and some of them are winning. Many of them are using a free chatbot website DoNotPay.co.uk.

Anyone remember that free credit report freeze and one year free credit monitoring offer from Equifax? The original sign-up deadline for both was Jan. 31, 2018. Apparently, the freeze offer (no the monitoring offer) has been extended until June 30, 2018.

The CFPB’s former director, Richard Cordray, said on Twitter “if you’re not going to stand up for consumers on something this important, then what good are you?”

I once received help from the CFPB on a minor matter.

A credit card I had with an annual fee changed their rewards structure part way during the year after I paid the annual fee. I asked to close the card and to receive a refund of the annual fee. The bank refused.

Emailed the CFPB, somebody from the bank called me and reversed the charge.

Seems though that as with insurance companies, this bank gave the job of handling CFPB complaints to somebody with a nasty edge to them. She told me, using a tone that implied I was mistaken if not stupid, how "other" customers were very happy with the reward changes. Which was a lie because it was nothing but a downgrade with plenty of unhappy customers posting about it on flyertalk.

It was a bit of a surprise to be talked to like that seeing I was a "Gold" level customer of that bank using many other services and a prime target for many other services. But when it comes to having to cough up money that you felt entitled to keep, it seems many companies and individuals feel entirely justified in being nasty to customers and people.

I have also had, and I imagine others, too, a few bad experiences with insulting company representatives. Given that these companies don't want to fork out proper money to pay these employees, the pool from which these people are hired is likely flush with borderline sociopaths.