As the nation celebrates its independence, many of its elderly citizens are no longer independent, and, to make matters worse, many do not know time has withered away their independence. Moreover, the number of people who are not ageing gracefully is growing as the elderly population grows.

Many people do age well and retain their independence into advanced old age, but many people do not age well through no fault of their own and need to rely on the kindness of family and strangers. Most of us have or will encounter a family member or other person who thinks they can live on their own, but are actually in need of assistance in order to cause no harm to themselves or others, with the 92 year old women linked in the article being a case in point. But the tragic rub is that so many people in need of help don't realize it and often rage against the dying of the light as well those who try to help them. How to deal with the increasing number of older people with problems who will not go gently into that good night will be a major question for years to come. 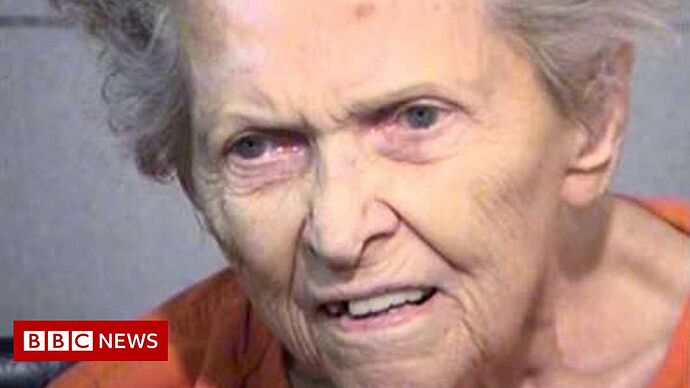 US woman, 92, kills son to avoid being sent into care home

Anna Mae Blessing shot dead her 72-year-old son who wanted to take her into a care home, police say.

On a related note, my dearest friend & his wife have literally spent much of their time & energies for years already looking after the family elders so as to be certain that their twilight years are as comfortable as they can be.
(I greatly admire folks who have made such devoted commitments a high priority.)

My own family elders are all long gone, but my partner's folks are 87 & 92 now - and her father has gotten to the point of needing constant looking after while having no good idea of his own declining conditions.
Fortunately the family is there for him & he is being well cared for despite the danger he can be to himself simply due to his hard-headedness combined with near deafness & blindness.

As to 'Independence Day' - personally, I find it deplorable that all the loud noises & bright, colourful lights do not get seen for what they really represent - deadly explosions & the terror of warfare - which I disdain fully.

Adding to that comment, I will make use of a talk by Larken Rose explain rather than jamming my own foot further into my maw: 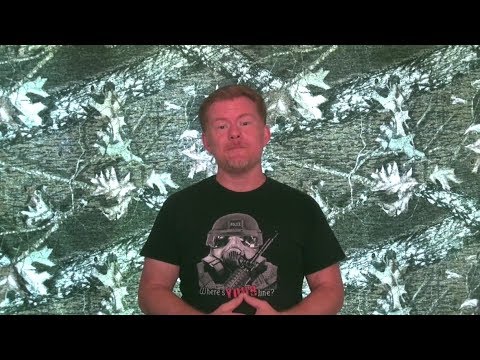 He is a bit long-winded while making his very thoughtful points & this is a good one by him IMO.

These days, when it gets dark & the noisy ones get busy with their loud toys, I am glad to be here & able to comfort our dear old dog until the noisy folks finally get tired & cut it out; at least she knows in her simple ways that exploding things are unlikely to be a very good idea.