Is this man without a country a copy cat Don Draper of "Mad Men" fame, or is he a victim of bureaucratic red tape? If his former(?) wife appears, what will she say.

"On Thursday, a court in the city of Vaslui rejected his bid to get the death certificate overturned, despite the fact that he appeared in person to plead his case. Reliu had no case to stand on, the court ruled, because his appeal was filed too late." I guess if your dead for a certain amount of time, you can't, according to the law, come back to life. 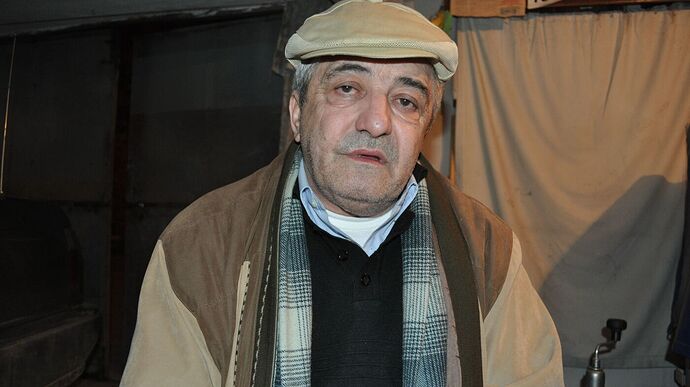 Constantin Reliu returned to Romania from Turkey to find he had been dead for 15 years — officially, at least. And he still is, now that a court has denied his bid to overturn his death certificate. 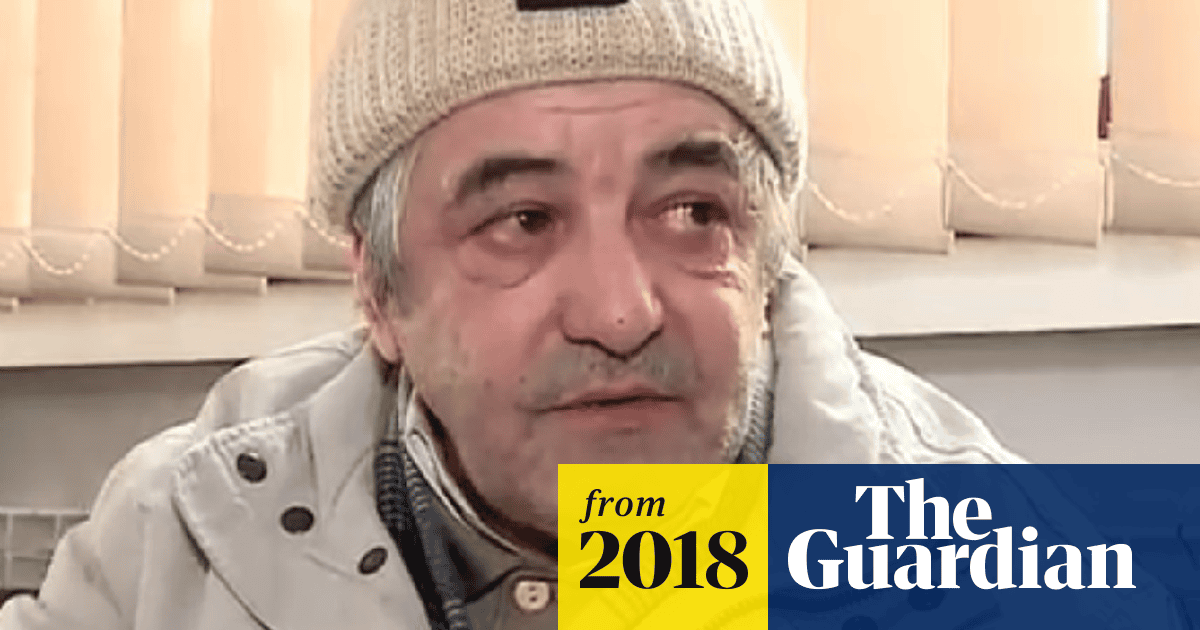 Romanian court tells man he is not alive

Constantin Reliu, 63, fails to overturn 2003 death certificate because he appealed too late

I see a different question here...
If someone does manage to become officially dead - why bother trying to reverse that happy condition ?!?

I see a different question here...
If someone does manage to become officially dead - why bother trying to reverse that happy condition ?!?

Excellent point: Not paying taxes, no creditors preying upon him, and his ex-wife can't go after him. "The grave is a fine and private place."