Bowled Over by Jack in the Box's Faux Pas

Jack in the box is living in a fishbowl today after gobsmacked critics began taking issue with their new tasteless ad. I guess this ought to be filed under what were they thinking? Or any publicity is good publicity? 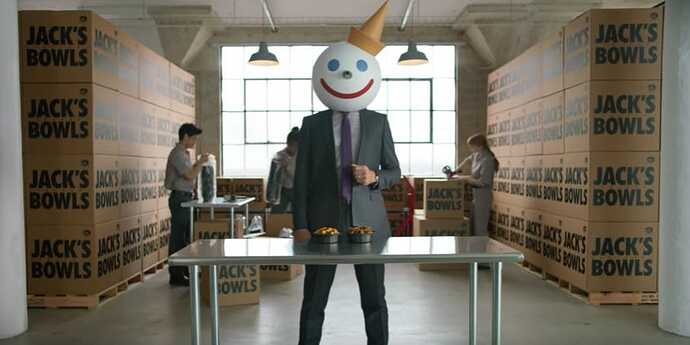 Jack in the Box is under fire for a 'tone deaf', sexually charged commercial...

Fast-food chain Jack in the Box is under fire for a sexual innuendo-laden TV advertisement that critics have called "tone deaf." The company launched a commercial featuring its mascot and fictitious CEO, Jack, bragging about the burger chain's new... 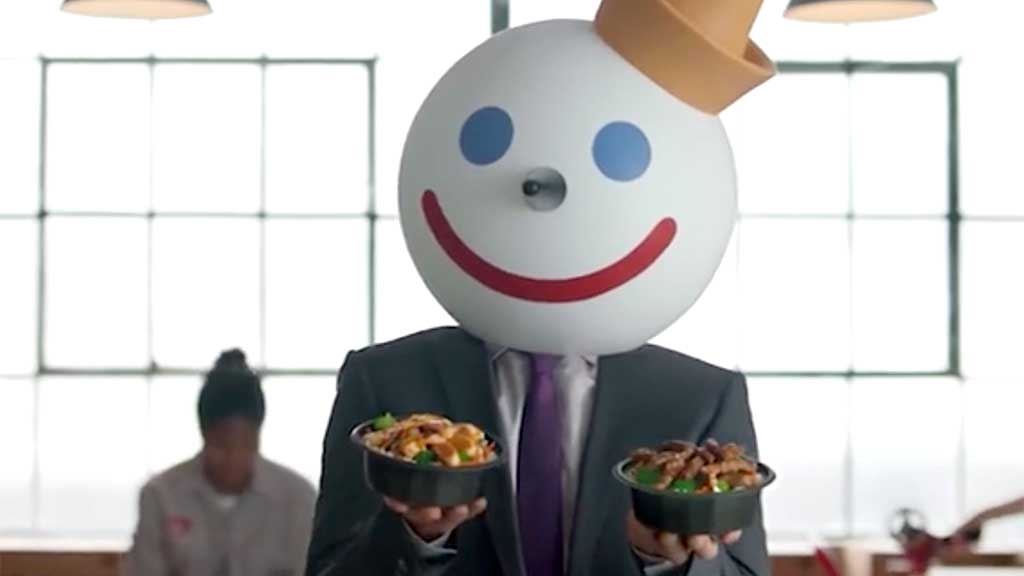 Jack in the Box has come under fire for a sexually suggestive advertisement for the chain’s new Teriyaki bowls. It's certainly understandable in this day and age that some folks might get a little testy about that ad. :ohmy:

What were they thinking indeed!

Perhaps the ad would have been less testy inducing if it had been used by restaurants that offered bowls of Rocky Mountain Oysters or Prairie Oysters on their menus, but maybe not.:huh: