A friend of mine is looking for a new phone for his wife.

The most important things, to her, are a great camera and plenty of storage.

The camera is, by far, the most important thing.

Her current phone, that's been dropped way too many times, is an Honor 7 and she loves it.

Moto doesn't seem to take photography very seriously, so it's doubtful that they'll be a serious contender.

Any recommendations on a camera that is capable of making phone calls, too?

Pixel 3a?
The 4a & 5 are slated for release the end of this month so deals may be a few weeks away. Not sure that the pixel 4 will drop to $300 though.

Seems like the PIxel 3/4 frequently get mentioned for their cameras-- but I've seen serious photographers describe them as a great point-and-shoot camera, while a dedicated user might get better results from a different phone.

A good camera is important to my wife and she is very pleased with the camera on her Pixel 3a XL, which I would guess can be found for $ 300 or less these days. 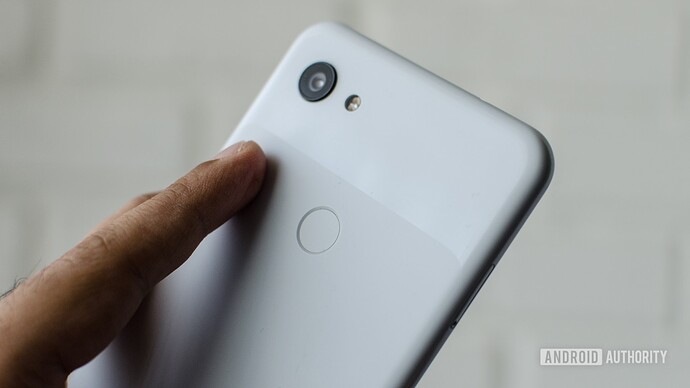 Google Pixel 3a XL review: Come for the camera, stay for the experience

We review the Google Pixel 3a XL which brings a flagship camera experience, long term updates and a smooth user experience to a whole new, affordable price.

iPhones do have great cameras, but unfortunately they don't run on Android. Otherwise I would second your suggestion!

Then any Samsung below $300 would do.

I've looked at some pretty stunning pictures from Nokia phones on the Nokia Reddit subforum. I think most of the pictures posted were from phones that are more expensive than your target budget though. The general consensus seems to be that the cameras are very good, and the software perhaps not so much.

Might be worth asking on the Nokia reddit to see if there is a recommendation that meets your budget.
(I have a lower line Nokia 3.1. The camera 'works', which is about the extent of my needs for a camera.)