Perhaps a good deal for those who desire a rugged easy to carry phone that checks off a lot of boxes. 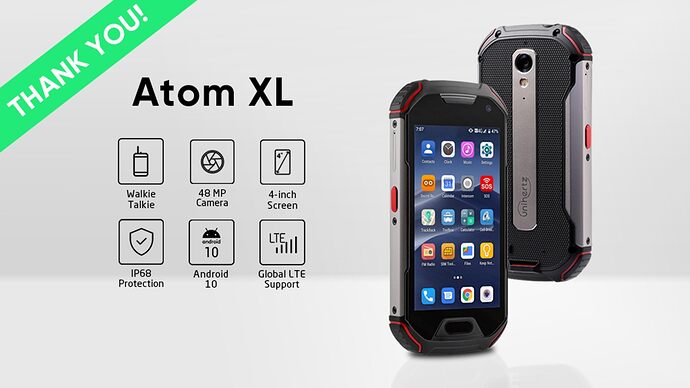 At least it's Unihertz, who will probably deliver this product to market as they did with the Titan and Jelly Pro. It's not one of those kickstarters that promises the world and then fails to deliver even a video of a prototype.

I won't be buying one, but I like a company that crowdfunds and then actually follows up.

Yes, Unihertz is the real deal. I once pledged $10 to an inept Kickstarter plan and had to kick myself later.