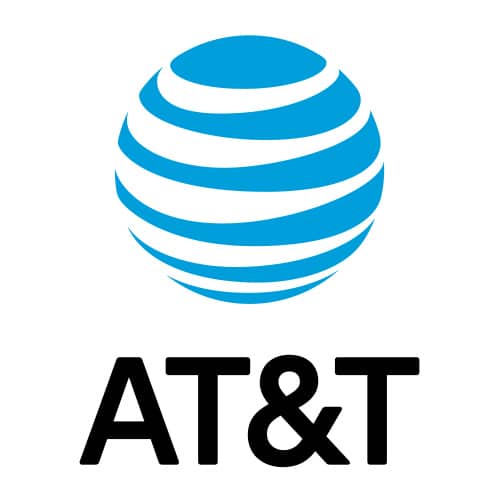 Pay in advance & save with a 3 or 12 month plan. Enjoy 8GB of high speed data & unlimited talk & text for only $25/month with AT&T PREPAID. No credit check.

As of yesterday, it appears that all legacy customers are going to get the 16GB at their next data cycle reset. Also, it appears that it's no longer being advertised as 8GB+8GB Bonus Data, simply as 16GB.

This is a better plan than most AT&T MVNOs because it includes roaming in Canada and Mexico (my wife gets full LTE speed in Canada), and also data carryover from the prior month. It also includes 5G with a compatible phone, and 4K UHD streaming is available with Stream Saver turned off.

When I signed up for the AT&T Prepaid $300 plan in July, 2020, it appeared that AT&T would charge my CC $304.99+taxes/fees, but AT&T only ACTUALLY charged $4.99+tax for the SIM card, which I discovered after her line wouldn't work, even after it was ported successfully to AT&T. According to an AT&T chat CSR, AT&T was SUPPOSED to charge my CC $300+taxes/fees AFTER the port was complete, but they didn't. Obviously, this turned out to be a good thing, since AT&T would have also collected taxes/fees on the $300. Once I knew the $300+taxes/fees weren't automatically charged to my CC by AT&T, I created an AT&T online account, and used AT&T Prepaid refill cards with no taxes/fees from Target to pay $256.50 TOTAL for the initial $300.

My theory is that AT&T didn't charge my CC because I didn't select auto-pay when I signed up. But if I were to sign up for a new AT&T Prepaid $300 plan today, to ensure that I could fund the $300 with AT&T Prepaid refill cards purchased from Target, I'd still do that, but I'd ALSO use a prepaid or virtual CC with only enough availability to pay the initial $4.99+tax for the SIM card, so that if AT&T DID try to charge the CC the additional $300+taxes/fees, it would fail, and then I'd fund the plan in an AT&T online account with $300 worth of AT&T Prepaid refill cards, that I would have purchased from Target during one of their sales for $256.50 TOTAL, or $21.38/30 days.

https://my.boostmobile.com/shop/buy/plans/ (note; after opening this site, click on the 12 Months tab near the top of page)

Does Boost include roaming in Canada and Mexico, data carryover from the prior month, and 4K UHD streaming with Stream Saver turned off?

Even if no, as long as the user doesn't want or need any of those features, Boost is also offering a good value!