Any use wireless battery security cameras?

We've used Blink outdoor cameras for over a year. They're fairly reliable, & give great video in daytime, but not so good when IR is required after dark.

Yes I used blink until a racoon decided it didn't like them.

They were okay but had a few camera offline issues as well as some other minor annoyances.

I did order a wyze cam outdoor as I have an indoor one but it will take a few months at the very least before I can get everything set up since the first batch don't ship until Aug.

I was all set on a reolink argus 2 but then I saw it had issues with motion detection range. Their free cloud storage only applies to 1 camera too. I also considered the arlo pro 2 since they are $200 for a 2 pack and include free cloud storage. But those seem to have audio issues as well as people hating the customer service. Might be okay. I was also about to buy a eufy cam 2c but the day I was going to buy it their servers went down and everyone's cameras stopped working for a couple of hours. So not sure I want to go with them either. Running out of options.

So, I recently mounted a Wyze Cam 2 outdoors! It's under the eaves which are further in a screened in porch. So far so good, but is not what you're looking for, because it's not battery-powered.

I thought about a wyze cam mounted outdoors but getting power to the locations I want is tricky. I got a mount and everything but must have picked a bad one as it messed up the night vision a bit and muffled the sound almost completely.

I did end up buying a bunch of different cameras to try out but each fell short in some way.

I liked the Reolink argus cameras but the app is terrible. It struggles with 1080p live view and even reduced the size of my cloud clips to 360p because it decided my wifi was too weak. It can handle every other brand.

Arlo pro 2 video quality was bad and they have a lot of lag in live view due to how they route video to their servers.

Eufy 2c was okay but there were too many compression artifacts for my liking in the videos and the spotlight had a bug. Not paying nearly $100 per camera for something that doesn't destroy the $20 wyze cam. I'd rather hack an outdoor mount.

My wyze outdoor is shipping soon so hopefully that will be the one.

So I managed to mount my wyze cam v2 outside. There is an outside lamp that I used something like this to draw power for the wyze cam:

It was a different brand with a pull switch so I could turn off the bulb.

Next is to get some smart bulbs so I can turn them on and off. Anyone used the wyze bulbs?

Wasn't impressed with the Wyze cam outdoor by the way.

Also swapped out my wyze for a couple of eufy 2k indoor cams and they are a lot better. No outdoor mounts though so I have them in very sheltered places. Works for me.

Thanks for everyone's help. 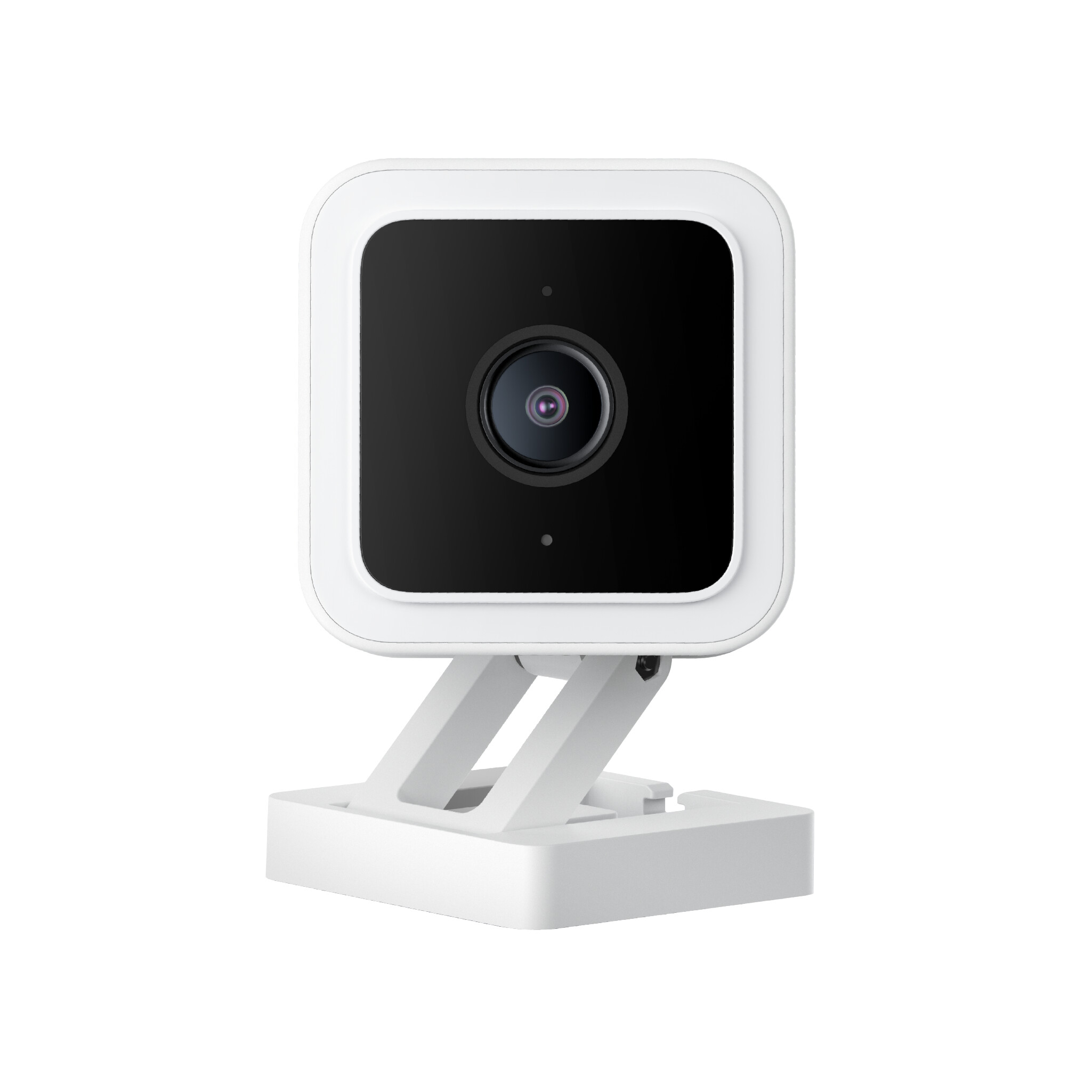 Meet the #1 best-selling multi-use security camera. Great for indoor, outdoor, or anywhere in between. Need a pet cam? How about a baby monitor? Get creative!