If you still got phones that are stuck on this version, Google will stop supporting it. 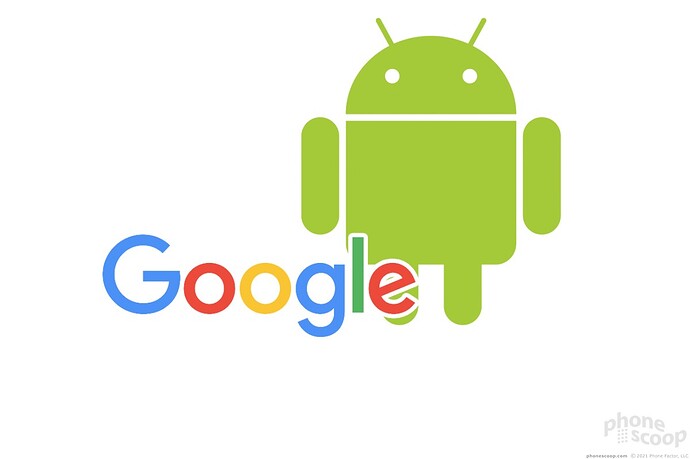 Google today said that it will no longer update Google Play Services for Android 4.x Ice Cream Sandwich. Google says the active device count for Ice Cream Sandwich is below 1% of all users and has been for some time. The company will deprecate...

It's pretty well melted by now. I still have an original Nook Color that runs on a modified version of Android Froyo, Jelly Bean and CyanogenMod 7. History. 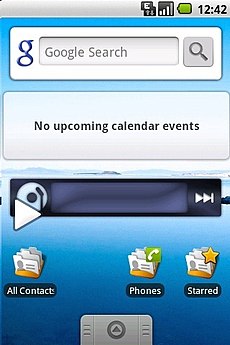 The version history of the Android mobile operating system began with the public release of the Android beta on November 5, 2007. The first commercial version, Android 1.0, was released on September 23, 2008. Android is continually developed by Google and the Open Handset Alliance (OHA), and it has seen several updates to its base operating system since the initial release. The development of Android started in 2003 by Android, Inc., which was purchased by Google in 2005. There were at least t...