All in the Family

We've all heard the saying "the apple doesn't fall far from the tree", yet on rare occasions the tree produces what might be called a golden apple that bounces right back up into the tree and gives the entire tree a greater everlasting value. Sort of a lame analogy, but it could be applied to the Bezos family, whose members gained tremendous wealth from the success of a golden son. Most parents, naturally , do not expect any significant monetary ROI in return for the significant time and money they have spent raising their children, but are quite content with the unconditional love form their children, the world's greatest Mom and Dad coffee mugs, and perhaps the big screen TVs that come their way. That said, 30 billion $$ would also be OK with most parents. 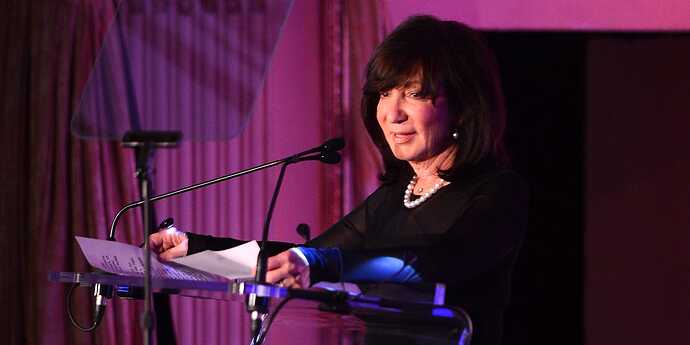 When Amazon was just getting started in 1995, Jackie and Mike Bezos invested $245,573 in the company. Now, 23 years later, Jeff Bezos' parents could be worth as much as $30 billion, more than Paul Allen and Carl Icahn.

Not the tv show?