Looks as if Nokia uttered the first words in the camera phone business, and is trying to have the last word, too.

"The company would then be known as a successful and innovative maker of camera phones. The Nokia 3600/3650 was the first camera phone on sale in North America in 2003. In April 2005 Nokia partnered with German camera optics maker Carl Zeiss AG.[47] That same month Nokia introduced the Nseries, which would become its flagship line of smart phones for the next six years.[48] The Nokia N95 introduced in September 2006 became highly successful and was also awarded as "best mobile imaging device" in Europe in 2007." 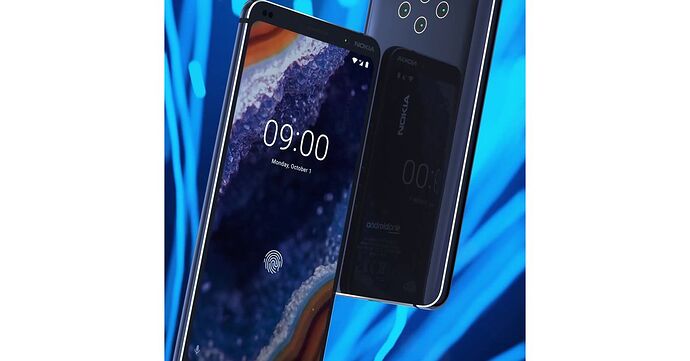 The new Nokia-branded phone could appear next month 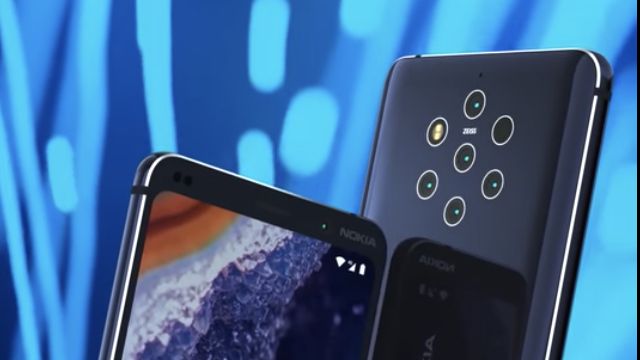 Top specs and a camera setup to die for. Sold a couple of years back to hmd

I forone am looking forward to this phone assuming the camera is not just a gimmick.