It's common knowledge that the telcom giants and the FCC often are prone to hyperbole, to put it euphemistically. This study performed by Vermont employees is further evidence of these tendencies. And I believe, if not mistaken, the evidence obtained by Vermont, confirms the observations and data already collected and put forth by " Extraterrestrial_Zoologist ".

"The result of six weeks of driving and covering every corner of the state was 187,506 speed tests. And rather than finding that just 5 per cent of the state wasn't covered by a 5Mbps signal, Vermont discovered that an incredible 72 per cent of its results showed that its citizens were received slower than 5Mbps speeds."

"No doubt the FCC will immediately start work on ensuring it has accurate data to work from." :lol: :lol: :lol:

Amazing how a big cash payout focuses the mind

Vermont has many positive attributes, but apparently fast data is not one of them. No wonder, then, that @E_Z hasn't replied yet -- he's still probably trying to get logged on!

With a population of about 625,000, I doubt Vermont, although they have 2 Senators like every state, has as much clout or leverage a other states, such as California with 40,000,000 people, when it comes to dealing with big business and government. So more power to them for doing the legwork in an attempt to get their fair share of mbps.

Really? So how is this gonna work? You'd end up getting fired. 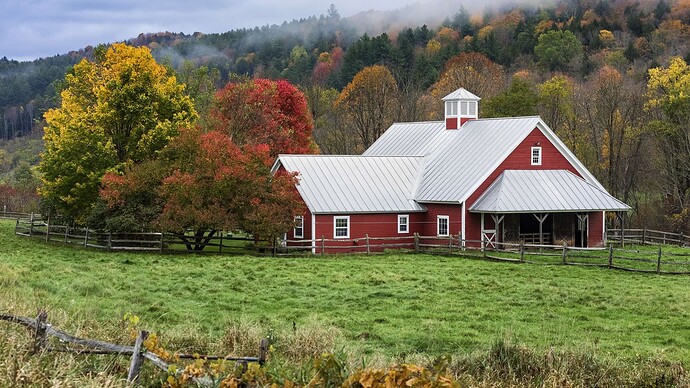 Program that pays workers $10,000 to move to Vermont and work remotely is now...