Provenance is sometimes the cynosure of value. There probably are several Mustangs the same year and model as this one, with dents, rust, and scratches to boot, but want for the iconic history of this gem. $4 million, though?:huh: 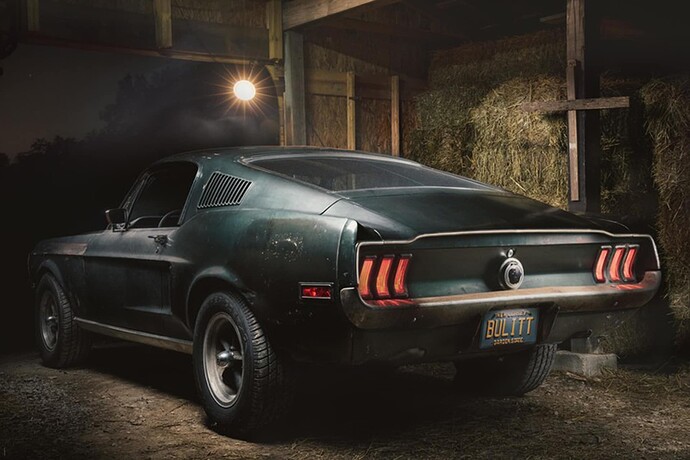 1968 Ford Mustang Fastback from 'Bullitt' is the Rusty Star of the Detroit...

In case you missed it, a 2019 Ford Mustang Bullitt rolled out in time for the 50th anniversary of the 1968 classic Steve McQueen film.

$300,000 gift on behalf of a one time at risk youth to other at risk youths is nothing to sneeze at.
"Ford had announced last week that it would be auctioning off the first of the special edition cars, Bullitt Mustang VIN 001, in the Barrett-Jackson Scottsdale Auction. Proceeds of the sale will go completely to Boys Republic, a school and treatment community for at-risk youth. It’s a charity with serious meaning for the Steve McQueen Estate, since the man himself graduated from there in 1946." 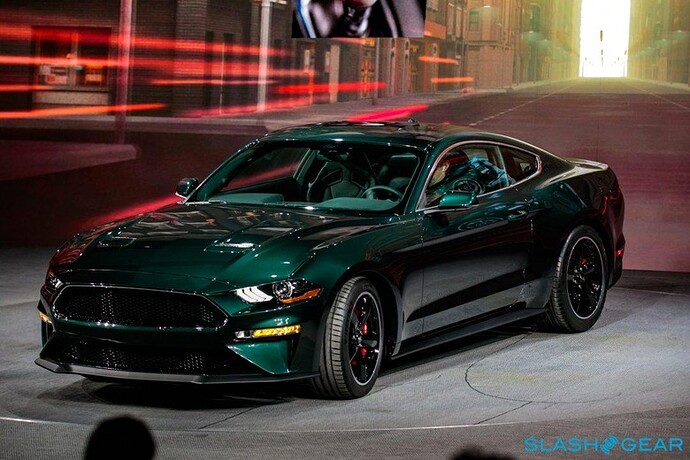 Ford may have expected the new Ranger to be the star of the Detroit Auto Show 2018, but the pickup's return to the US was…

Rick from pawnstars. TV show would. He is a huge fan. In fact he bought a fastback all rusted and had count custom s. Put in 60 k. Just to clone that car