Well, I'll be. First, Chromium as the default browser on W10, and now W10 running on a Chromebook. That said, if Chromebooks having less than 64GB SSDs, and those running on ARM processors, are excluded from running Windows, then the vast majority of Chromebooks won't be able to run Windows. But for those which can, can chose between Windows OS or Chrome OS---what's the world coming to.

Windows is coming to your Chromebook | ZDNet

If there are a couple of Windows applications holding you back from using a Chromebook, Google will soon let you run Windows 10 on your high-end Chromebook. 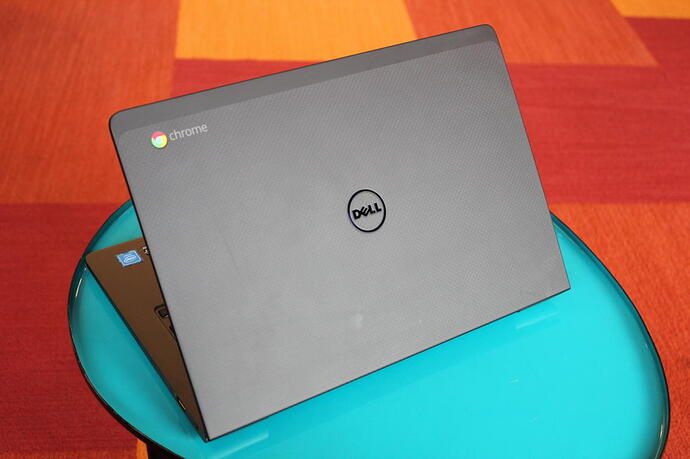 Could you soon see Windows running on a Chromebook? Clues are pointing that way. But why would Google do it? Here’s my take.