The tragic death of a 14 year old should heighten our caution when using a cell phone, or any electronic device, near water. 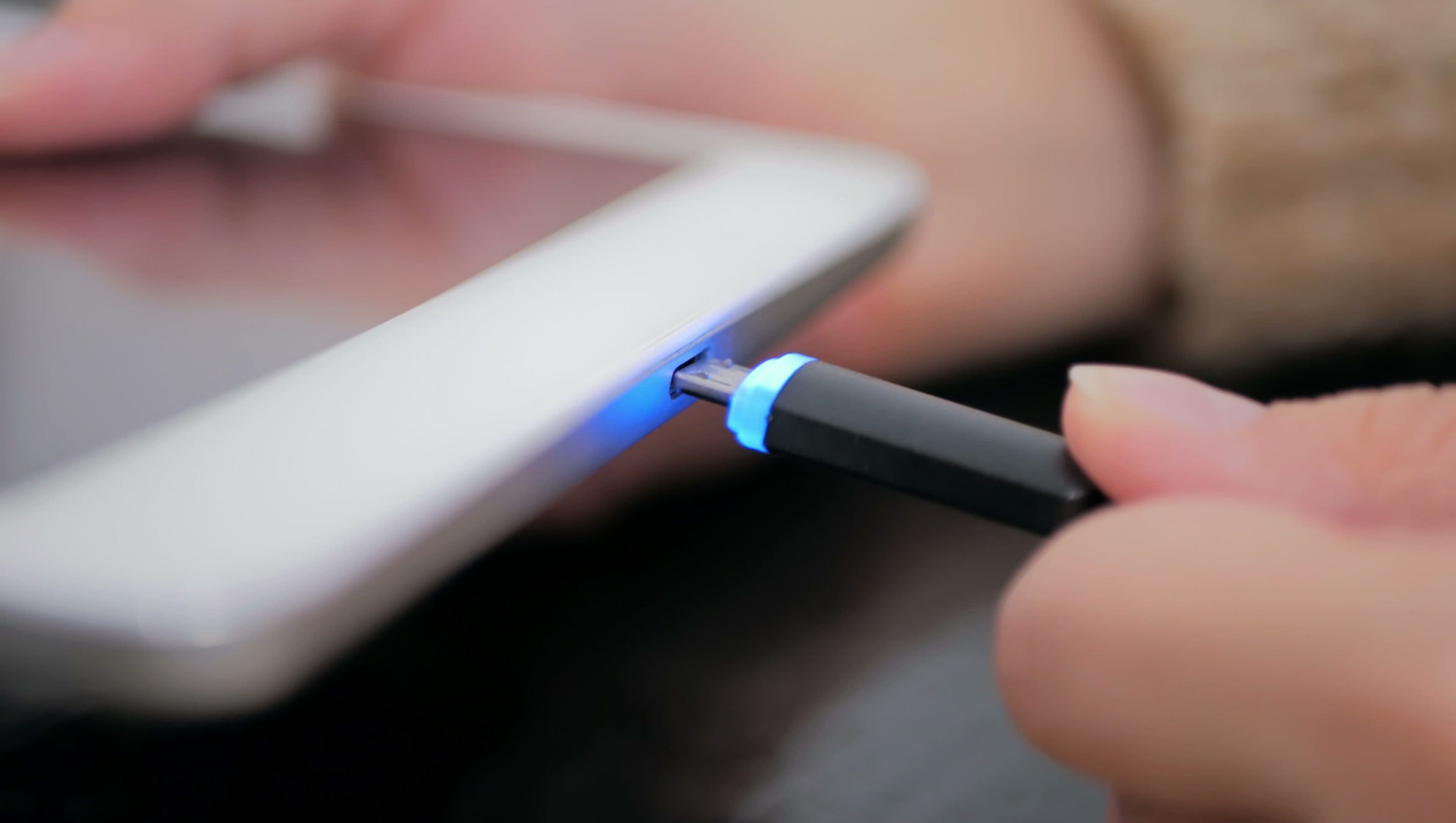 A 14-year-old girl from Lubbock, Texas, died Sunday morning after being electrocuted in a bathtub while using her cell phone, according to local reports.

I read that, this morning. I haven't been able to stop thinking about it all day...

This is a terribly sad story and will be an awful burden for the family to cope with both now and in the coming years.

I believe there was mention of a charger being attached in one report. No doubt a full account will be available in due course.

In the case of Richard Bull in the UK last year there was a charger involved in his death and the authorities referred the case to Apple for review.

As I understand it and but could be wrong here, a GFI would not really help in cases like this--it would kick in too late.