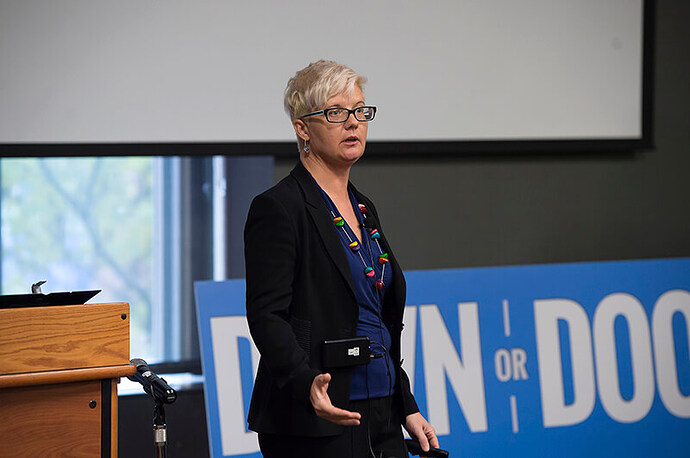 Unlimited data draining your wallet? Your plan costs more in U.S. than those...

Have you ever felt a jolt of panic when eyeing your cellphone bill? If you live in the United States, you’re not alone, according to a recent report by Finnish research firm Rewheel, which found Americans pay more for wireless data than consumers in...

That study has many holes and misnomers. Data in Europe may be, on average, less expensive on the surface. But US carriers essentially allow free roaming across the US whereas in Europe they catch mobile consumers with higher prices by charging roaming fees when traveling across Europe with mobile service from a national carrier.

Unlimited data draining your wallet? Your plan costs more in U.S. than those in most developed countries - Purdue University News

Biggest rip off remains texting when compared to resource utilized and price we pay.