Wow, it's never fun being stranded and abandoned, especially if one lacks the funds to pay for another ticket. Fortunately "Airlines including EasyJet (ESYJY), Icelandair, Wizz Air, XL Airways and Norwegian Air were offering reduced fares to stranded travelers because of the difficult circumstances, according to the Icelandic Transport Authority." The human heart.

"It's the latest in a string of airlines to suffer problems as the aviation industry is buffeted by fierce competition and shifting business models.
Primera Air ceased operations in October 2018. In February, German airline Germania filed for bankruptcy and British airline Flybmi stopped flying." 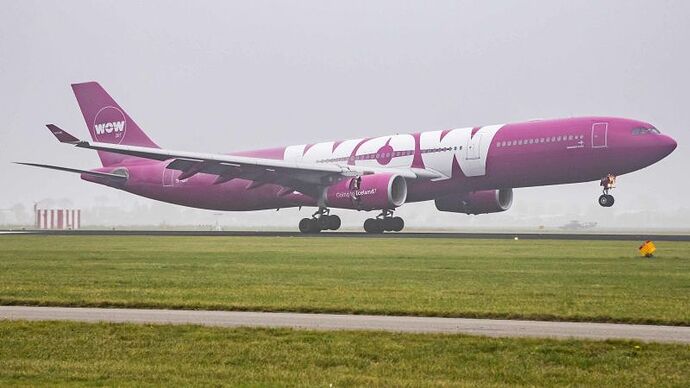 Icelandic airline Wow Air has announced that it has ceased operations and canceled all flights in a statement on its website Thursday.