The famous, objective judicial maxim: "you know it when you see it" (or hear it), along with the all is relative rule of thumb: "one person's meat is another person's poison" may play a part in the supreme court's decision on this trademark case.

It is interesting that the "F**T" word is permitted to be used on clothing labels and allowed to be displayed on clothing worn in public, but has been denied trademark protection.

" USPTO had applied the immoral or scandalous provision of the law inconsistently. According to her ruling, the agency had registered FCUK and MUTHA EFFIN BINGO but rejected Fuct and F**K PROJECT as scandalous."

If the ruling should go against "F**T", at least they benefited by having its brand name sort of advertised for free. 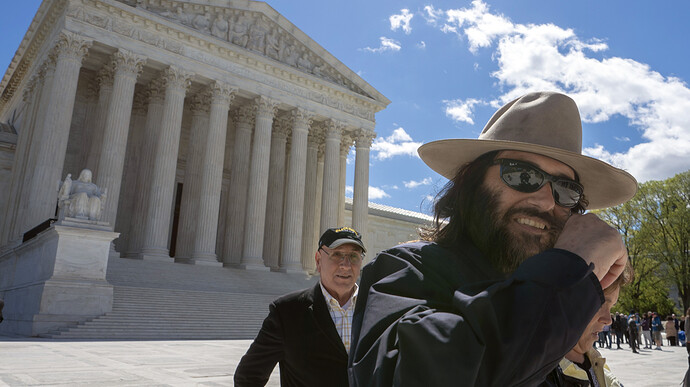 Supreme Court Dances Around The F-Word With Real Potential Financial...

Is a clothing line called "FUCT" entitled to trademark protection? The U.S. Patent and Trademark Office said no. Now the Supreme Court must decide. 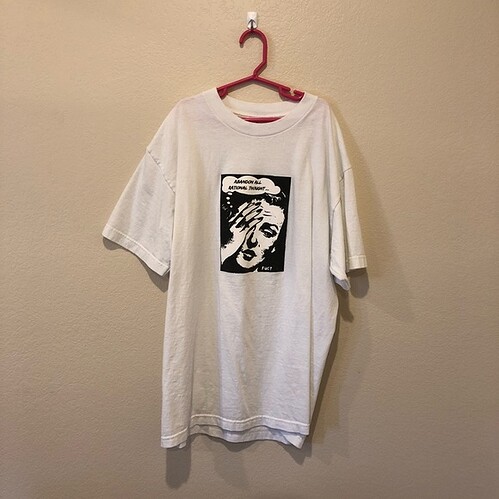 I know it when I see it

The phrase "I know it when I see it" is a colloquial expression by which a speaker attempts to categorize an observable fact or event, although the category is subjective or lacks clearly defined parameters. The phrase was used in 1964 by United States Supreme Court Justice Potter Stewart to describe his threshold test for obscenity in Jacobellis v. Ohio. In explaining why the material at issue in the case was not obscene under the Roth test, and therefore was protected speech that could no I sha...

Delightful! I heard the story driving in to work today, and thought creative nth circle folks could write a better tongue in cheek headline/article
here goes one for starters.
Inventor intentionally f*ct by PTO
CONTEST!!!!!

The Supreme Court decided that "FUCT" was a constitutionally ok word. So the designer of the clothing line can obtain a trademark for his designs, and I imagine he got some free publicity from the judicial process. 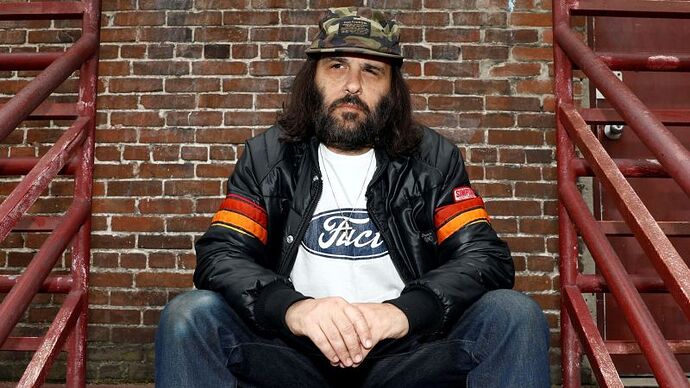 The Supreme Court struck down Monday a provision of federal law that prohibits the registration of "immoral" or "scandalous" trademarks as a violation of the First Amendment.