Two insightful articles on racism in America & Trump the conman 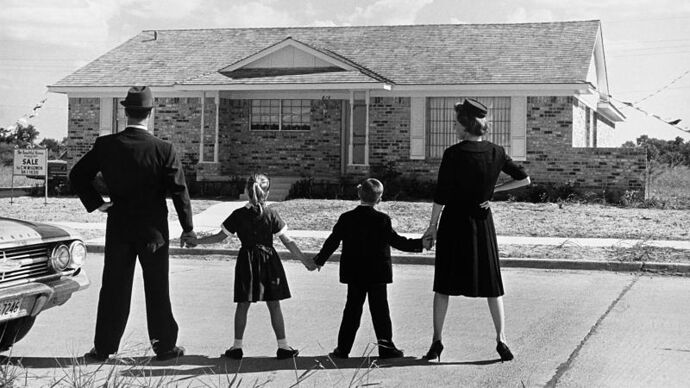 'White supremacists by default': How ordinary people made Charlottesville...

It's easy to blame neo-Nazis for violence in Charlottesville. But activists and historians point to four ways millions of ordinary Americans become 'white supremacists by default.'

The well done "White supremacists by default" article zeros in on the core of the problem: we humans. I think each one of us has, more or less, been guilty of doing nothing or "looking the other way" when confronted with certain events, particularly when we knew, or should have known, that was not the right thing to do. We have all at sometime been complicit in wrongdoings.
It is true that actions often speak louder than words, yet it seems to be true as well that inaction or silence often has an even greater effect than action or words.
Which is to say the overt activists are just the tip of the proverbial covert part of the iceberg, the silent or unseen part."Never underestimate the ability of ordinary people to look away."

How could the Holocaust, and similar tragedies, have occurred? As Woody Allen had one of his characters say: to paraphrase-- given human nature, it's a wonder there have not been more holocausts.

We have met the problem and it is us. "But first, start by looking at yourself."---- a not so usual suspect.
" First they came for the Socialists, and I did not speak out—
Because I was not a Socialist.

Then they came for the Jews, and I did not speak out—
Because I was not a Jew.