Trying Linux without the Hassle

Only today did I hear about a site where one can test any of 689 Linux Distros without having to download the distro, install on a USB drive, and then boot it on a pc. Instead one can test these Linux distros within one's browser and they will be wiped away without a trace when testing is done, and no virtual box software need be installed to do so. However, the distrotest.net website has been so overrun with demand, it may take a day or so before the servers have been beefed up enough where everyone will be able to test distros at will. I think "deepin" & "MakuluLinux" would be fun to try. 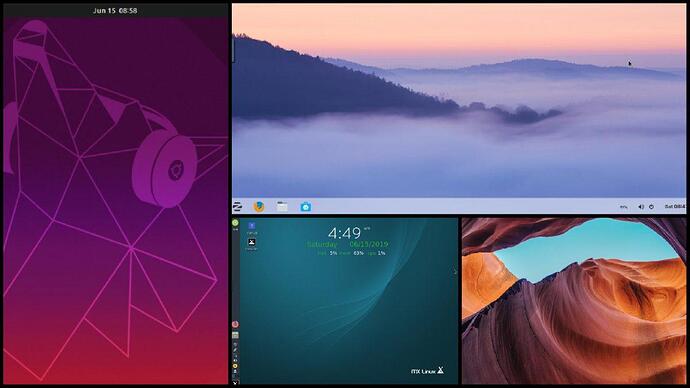 How To Test Drive 200+ Linux Distributions Without Ever Downloading Or...

223 Linux distributions at your fingertips, and all you need is a browser. It even works on mobile! 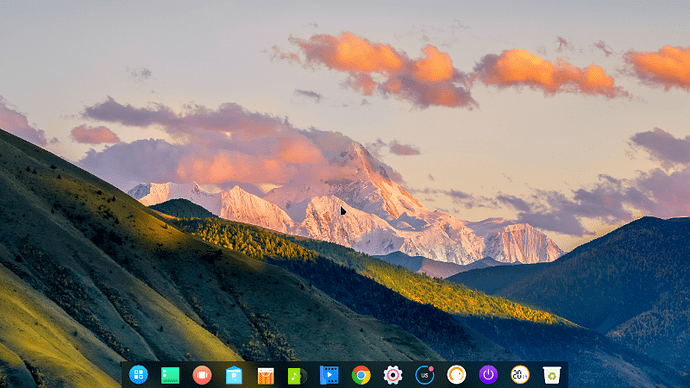 Me, too. Let's hope the owners are independently wealthy, for with an income of $43 a day it would be hard to cover costs. Perhaps this company, as with others, is funded by venture capital and will operate at a loss until it doesn't, or doesn't operate at all. It would be nice if this site could join up with distrowatch.com.

You're over my head again-- which doesn't take much effort, apparently. What is VPS? (something to do with bandwidth?)

You're over my head again-- which doesn't take much effort, apparently. What is VPS? (something to do with bandwidth?)

I think he was referring to paying for something like the following, which is foreign to me as well, even though I often have my head in the clouds. 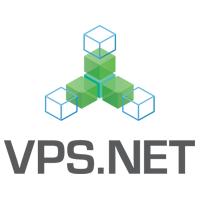 This does seem like quite a project, and quite a useful one.

Hi Folks !!
When one wishes to have a fast responding & usually high bandwidth internet presence there are only 2 best choices:
1 - Dedicated servers - where a gigantic site like ebay with loads of content is able to serve that to literally millions of users at any time...
2 - VPSs, as noted above, where it is many virtualized machines running on each server, usually a single, installed OS per VM and these often exist as purpose made things - like a VOIP PBX, for example.

In this situation it may be that those folks are doing both together and that when a user asks for Ubuntu (for example), it is spun up as a fresh VM instance on a VPS that is running among many on a dedicated server.

The crux of this matter is that the cheapest item on that list is the VPS part - the dedicated server(s) will be quite costly - but the amount of bandwidth (data flow) which must be paid for to accomodate hundreds of OS instances would be quite staggering, and likely to only be affordable via a service like amazon AWS.

So it does make me wonder how long the folks will be able to sustain it as a free service.

Also - adding in my 2.5 cents on the 'hassle factor';
Since we can easily use USB sticks for most Linux distros at the start to check them out & there are many great tools like LiLi & Rufus to make bootable sticks - the only real 'hassle' is the time it takes to download a distro & get it onto the stick, then do a live boot.
When I download something of that size I just start it going & settle down to read a book or go get a coffee - or both together !!

Of course I always read about any that I wish to try out to be sure they'll have a chance of suiting my needs and part of this is literally checking the screenshots.
If any distro is all cartoony like those other OS things called 8 & 10, has pictures where words belong & is festooned with docks, then I know right away it wll be of no interest to me - and so it goes - or doesn't !!

Today I was able to test some distros on the distrotest.net/ site and it was super underwhelming, although I tested on an older desktop pc(which does have 8 GB of RAM and a solid state drive). I doubt the experience will be any better on any device, so all I can say for now, unless the site tremendously improves, is that it does a disservice to Linux by presenting distros in such a buggy and malfunctioning manner. Please let me know if someone on a newer pc has a better experience than I have had, for the goal of the site is admirable. For now, the tried and true USB method of testing Linux distros is golden and the way to go.

Hi Isamorph !!
Kudos to you for trying it & sharing the results with all of us here.

Summing up:
NOT the fault of your h/w - be assured.
Trying to live stream an entire desktop OS via even the fastest internut connections (many, many hops & servers...) is not a new idea - and is INVARIABLY very slow even if/when it isn't crashy or buggy.

By way of comparison:
I do remote support via 2 different means of connection for distant clients - which means just presenting the desktop visually along with mouse & KB control at the lowest possible bandwidth.
Most times I must re-start the connection at least several times during any session as it falls flat, either due to not being able to keep up with the actions & screen changes, OR just because one of the many hops between fades out & severs the connection.

If you search on 'online OS', you'll get many results - none of which work very well - but some ARE cute.

The closest anything comes to having stuff that works well for anywhere access (IMO) is a web app called GroupOffice, that even runs well from shared hosting.
There is also Nextcloud - but even though it is not a full OS, it is also buggy & slow (as of the lst time I tried it...).